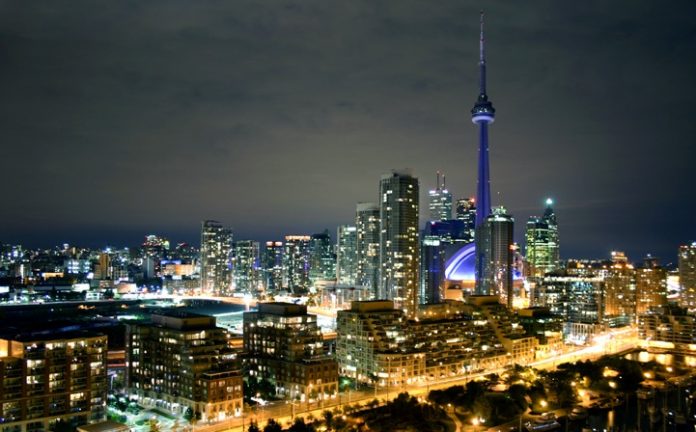 Making the buildings in neighbourhoods more diverse through mixed residential and commercial developments also makes it too expensive for many people to live in, researchers at the University of Waterloo have reported.

They report their study of Toronto neighbourhoods found that the increased cost, which was further heightened by the retraction of government support for affordable housing in mixed-use areas, led to the neighbourhoods becoming less diverse. The study also found the cost implications disproportionately impacted people in sales and service occupations.

“Making mixed-use neighbourhoods was done with the best of intentions for our health, happiness and the environment, but as communities become more attractive places to live, demand to live there increases costs,” said Markus Moos, a professor at Waterloo’s School of Planning. “Walking to a nearby fancy coffee shop is nice, but the premium people pay for that luxury means the barista can’t afford to live near their job.

“While mixed-use areas were intended to make things more affordable, factors such as the shift to a knowledge-based economy reduced social diversity in the absence of policies designed to keep housing affordable.”

The study examined neighbourhoods in Toronto between 1991 and 2006, at a time when mixed-use developments were prescribed following a rethinking of previous planning that led to decades of urban sprawl. It incorporated existing research on mixed-use developments, as well as housing affordability, classified as spending no more than 30 per cent of one’s income on accommodations.

“Mixed-use neighbourhoods aren’t inherently misguided. In fact, they do achieve many of their intended outcomes,” said Tara Vinodrai, a professor at Waterloo’s Department of Geography and Environmental Management. “But, we’re asking who benefits from this? It’s not people in low-income groups or in low wage jobs.

The study, conducted with Waterloo graduate students Nick Revington and Michael Seasons, was recently published in the Journal of the American Planning Association.