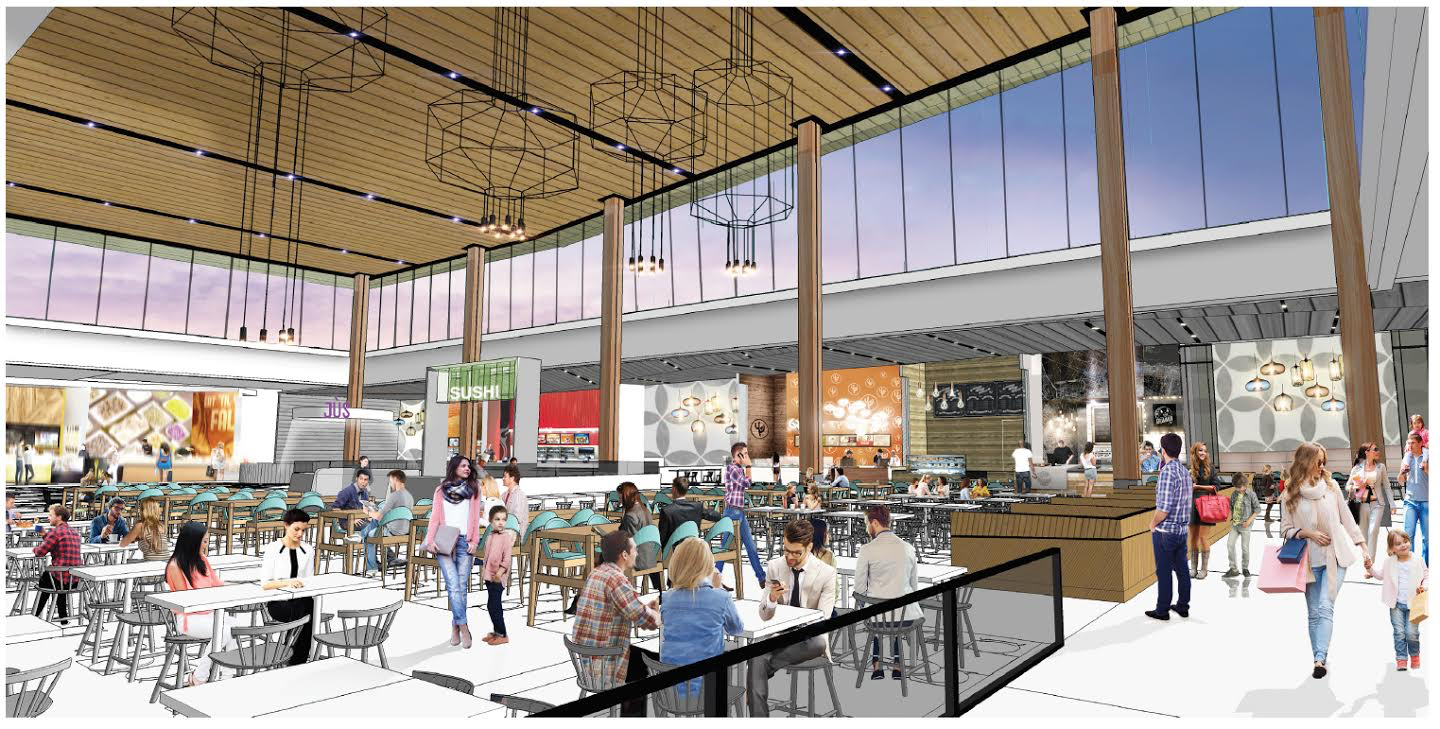 This will be the largest and most comprehensive renovation of Devonshire Mall in the last 20 years, the mall owners said in a news release.

“This is an exciting time for the centre,” said general manager Chris Savard. “This program reaffirms Devonshire Mall’s
commitment to remaining the premier shopping destination in the Windsor area and serving all of the community’s shopping and entertainment needs.

The program features a complete redevelopment of the former Target store, which previously occupied an area of approximately 120,000 sq. ft.. A new Metro grocery store is a key new tenant in the space which will also feature other retailers.

Theere also will be a new and expanded food court, and other renovations including new entrances.  Construction will continue through 2018.

The mall is owned by Healthcare of Ontario Pension Plan (HOOPP). HOOPP has been a long term investor in Devonshire Mall and increased its ownership to 100 per cent in 2015.

Preparing for the 2016 Construction “Open Period” in Ontario