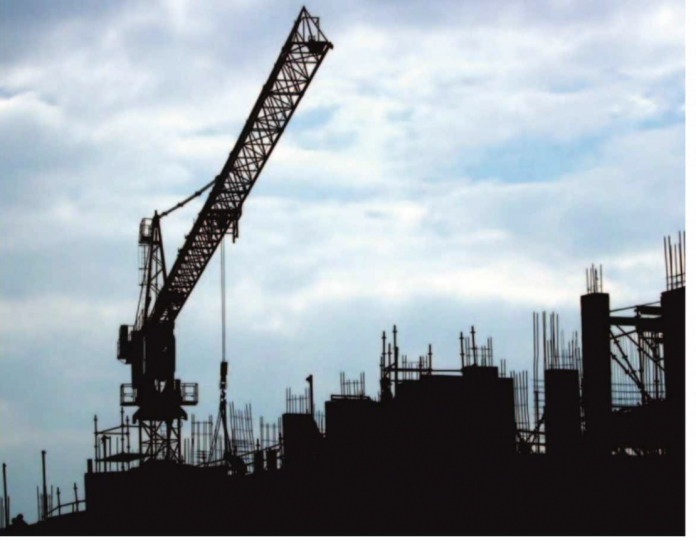 The new prompt payment adjudication system under the Ontario Construction Act is moving into gear, though so far most of the 57 adjudicators to date have paid out more in fees than they could hope to earn from their work.

Ontario Dispute Adjudication For Construction Contracts (ODACC), the agency overseeing the process, reports that about 20 adjudications have been commenced since the new system came into effect for projects starting or in procurement after last October.

“It has only been a few months since adjudication was introduced in Ontario and we will need to wait a few more months before we can accurately project the anticipated annual volume of adjudications,” ODACC project manager Carina Reider wrote in an email to Ontario Construction Report.

ODACC co-ordinates the adjudication process and certifies adjudicators, who must have 10 years relevant construction industry experience, complete a training course and pass an exam before they can take on adjudication assignments.

“To date, ODACC has certified 57 adjudicators (the adjudicators are listed on the Adjudicator Registry, available at https://odacc.ca/en/adjudicator-registry/),” Reider wrote.

Reider indicated she could not say how effective the adjudication process has been in speeding up payment for subcontractors, the imputes behind the new Ontario Construction Act and the adjudication system.

“ODACC is involved in the adjudication process until a determination is rendered and certified,” she wrote. “ODACC does not have the authority to verify the status of payments ordered under a determination.”

ODACC and adjudicators share fees, either based on a flat fee schedule or hourly rate, based on the amount in dispute. While adjudicators can negotiate their rates, ODACC offers a schedule of fees, ranging from $800 for disputes under $10,000, which apply if there is no agreement.

ODACC also collects training fees ($950), annual “refresher” training fees of $200, and a $250 “qualification exam” fee, meaning it so far has collected at least $70,000 from individuals seeking to become adjudicators – even though the majority haven’t yet seen any revenue, and if the adjudications are for smaller disputes, their income might be less than $500 for a single case.

Adjudicators can set their hourly billing rates – which range from $250 to $750. Fee revenue could be significant for complex, larger files, though it is unclear how many times these larger-scale projects will be adjudicated, and they are likely to become more apparent later. 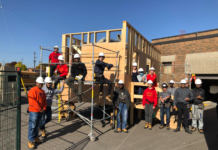