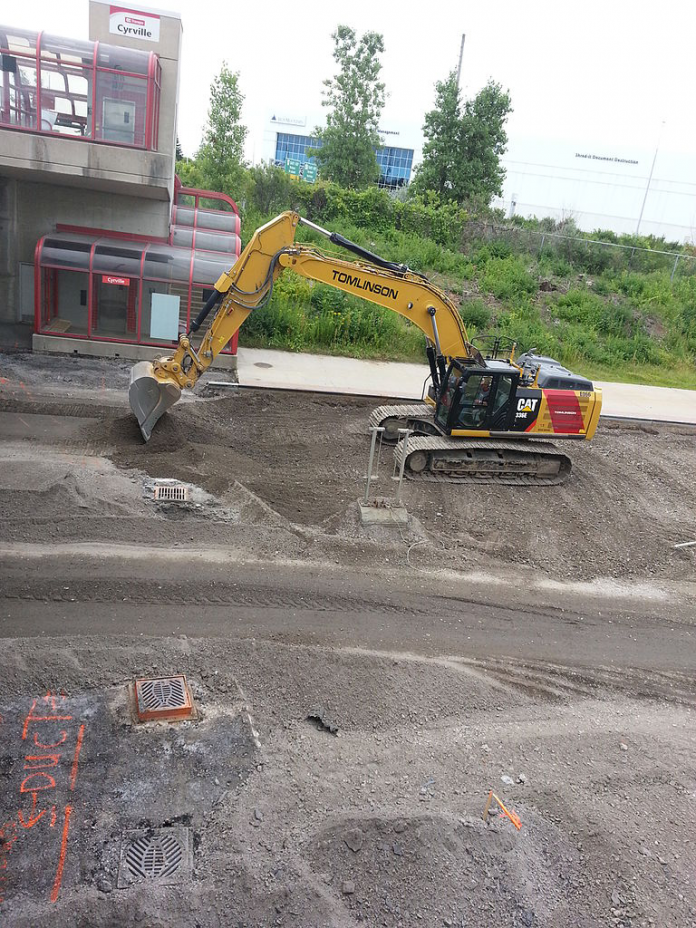 “Council has approved a financial plan for this year that is prudent and affordable, and will make needed investments to close the City’s infrastructure gap sooner than previously planned,” Mayor Jim Watson said in a statement after the March 6 council meeting.

“Budget 2019 strikes a balance between the provision of quality frontline services to the public, including more paramedics and long-term care staff, and our commitment to renew and maintain the City’s infrastructure,” said city manager Steve Kanellakos. “Ultimately, our goal is to help build a city with better roads and sidewalks, expanded transit, more affordable housing and safer communities.”

The budget includes $15 million to build more affordable housing for residents, including approximately 125 new affordable housing units which will be approved this year. Should other levels of government match the municipal investment, this could double the number of approved new units to 250. Many of these units would be built near transit or light-rail stations.

The approved property-tax increase of three per cent will enable the city to spend an additional $9.8 million on roads and other municipal infrastructure, such as sidewalks, buildings and bridges. Increasing the city’s investment by eight per cent, from $118.7 million to $128.5 million, will close the infrastructure gap within the next five years, twice as fast as previously planned. The budget includes $49 million to resurface and upgrade roads, an increase from an average of $35.5 million per year in the last term of council.

The budget includes a plan to spend $1.49 million annually to plant 500,000 trees and regenerate Ottawa’s forest cover across rural, suburban and urban communities. Forestry Services will begin planting in areas impacted by the tornadoes as early as this spring and planting efforts will continue through the fall and into 2020.

The budget includes spending $340 million in 2019 on infrastructure, including roads, bridges, buildings, watermains, sewers and transit infrastructure. It allocates $12 million for culverts in the rural areas to facilitate drainage and prevent flooding.

Council approved the zoning for a film and television sound stage campus and creative hub in the National Capital Commission’s Greenbelt lands at 1740 Woodroffe Ave.

It also approved zoning and Official Plan changes to allow the redevelopment of a 6.5-acre block of land in Little Italy owned by the Government of Canada. This block, bounded by Rochester, Orangeville, Booth and Norman streets, located just south of the Queensway, has a number of older laboratory and office buildings. Some of these buildings, known as the Booth Street Complex and built in the early 20th century, were designated under Part IV of the Ontario Heritage Act. The buildings in the area have been vacant for many years and the land is polluted by past industrial uses.

The new zoning permits development of the remainder of the land, with high-rise buildings of mixed heights up to 25 storeys. The concept plan features green space, including a new city park. Instead of the existing surface parking lots, parking will be underground.
This new development, combining new and old buildings in a mix of residential, office and commercial space totalling one million square feet, will be managed by Canada Lands Company, which took control of the property from Natural Resources Canada in 2015.