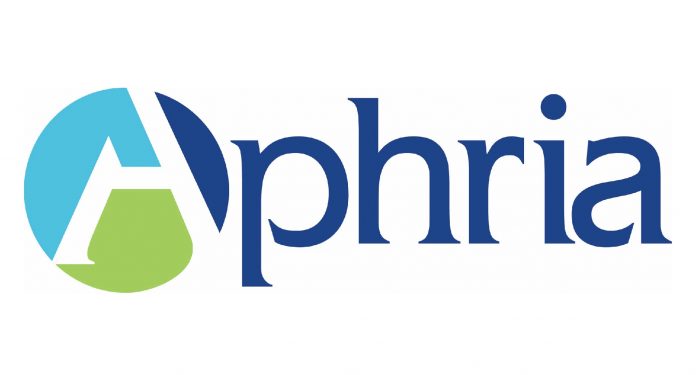 Aphria is building a state-of-the-art extraction center of excellence in Leamington.

The company says that its board of directors approved the $55 million project. The facility will be used to conduct cannabis extractions, including C02, butane and ethanol and to produce cannabis concentrates, including fractionated distillates.

The custom-designed facility will house two Class 1/Division 1 extraction rooms as well as production, packaging facilities and will have the capacity to process in excess of 200,000 kilograms of cannabis annually.

Construction of the new extraction center of excellence is expected to begin immediately. The facility is scheduled to release its first concentrates by March 2019.