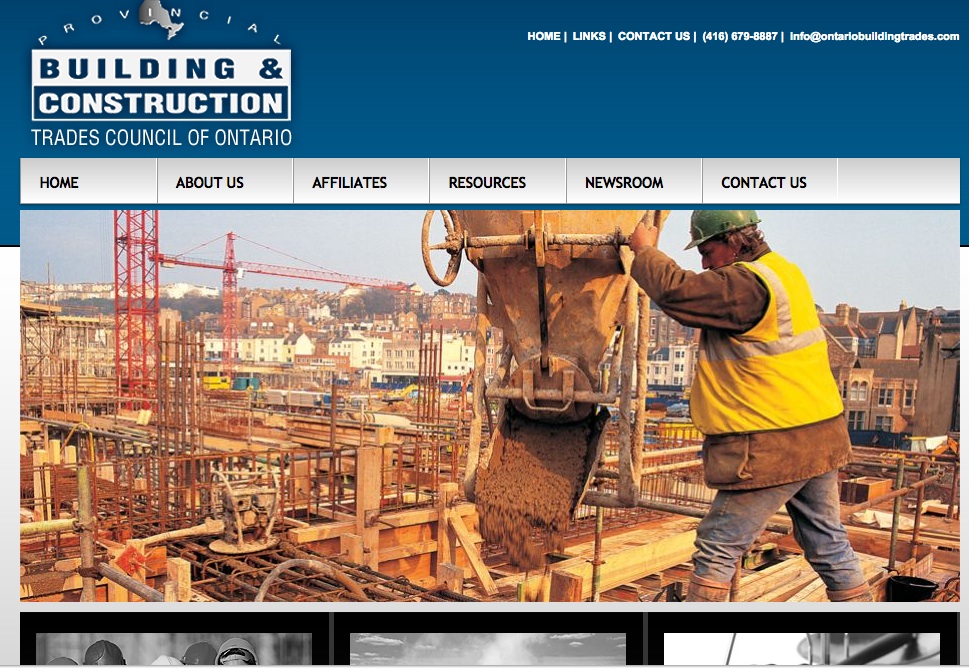 Ontario’s organized labour movement has marked on Christmas Eve the fifth anniversary of the Kipling Avenue tragedy which took the lives of four immigrant workers.

“This was the single worst construction workplace incident since the Hogg’s Hollow Tragedy of 1960, when five immigrant workers were killed,” said Patrick Dillon, business manager of the Provincial Building and Construction Trades Council of Ontario. “Our thoughts and prayers are with the victims and their families.”

“The 2009 Kipling Avenue Tragedy, in addition to the dozens of other subsequent construction deaths that have taken place over the last 5 years in the province of Ontario are all a sombre reminder of the needless carnage that continues to plague the construction industry.”

On December 24, 2009 a swing-stage broke apart off the side of a residential building at 2757 Kipling Avenue in western Toronto, instantly killing workers Alexander Bondorev (25), Fayzulo Fazilov (31), Aleksey Blumberg (35), and Vladimir Korostin (40). A fifth worker, Dilshod Marupov who was 21 years old at the time, was seriously injured in the incident and is still going through a physical and emotional recovery. The victims were all conducting balcony restoration work when their swing stage collapsed 13 storeys. They were all immigrants hailing from former Soviet countries.

Their employer, Metron Construction Corporation pleaded guilty to criminal negligence causing death and was initially fined $200,000. The company was later ordered by the Court of Appeal for Ontario to pay a total fine of $862,500 and despite the guilty plea, Metron owner and director Joel Swartz never went to jail.

“The fines, combined with a complete lack of jail time for the employer are a slap in the face for workers,” said Dillon. “This tragedy reinforces an urgent need for improved safety, tougher penalties including jail time for those who put workers’ lives at risk, and a real commitment by employers, government and labour towards Prevention.”

It was the best of times; it was the worst of times: How has COVID-19 impacted road construction projects across Ontario?

COVID-19: Province narrows list of “essential workplaces” but confusion about what is essential throws construction industry into turmoil

Casinos set to deal jobs and entertainment to Ontario communities

A look into the Open Season (and other Ontario labour relations...