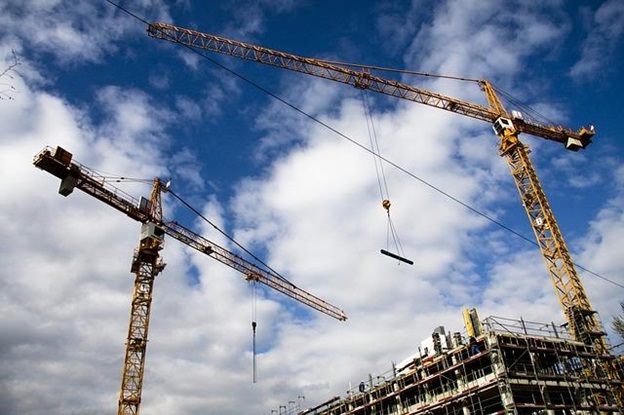 Now that Canada has retaliated against unfair U.S. tariffs on Canadian steel and aluminum, the Canadian Coalition for Construction Steel (CCCS) is urging the government to act cautiously before taking further action, including safeguards, which could severely disrupt the construction industry in Canada.

“We support the federal government’s measured response to the U.S. tariffs and we understand the difficult choices the Government had to make in deciding which products to target,” said Anoop Khosla, the managing director of Midvalley Rebar, a construction steel fabricator and Coalition member in Surrey, B.C. “However, we are worried that the government is considering safeguard measures – some combination of tariffs or quotas – on imports of rebar and other construction steel from Canada’s other trading partners.”

Canada’s construction sector is vital to the Canadian economy, employing nearly 1.2 million Canadians, making it the largest employment sector for Canada’s middle class. The industry depends heavily on imported steel products, while Canada’s steel producers only have the capacity to supply roughly 50% of Canadian demand for construction steel, according to the coalition.

Canada has historically relied on the United States for half of the remaining demand. For the rest, Canada has always needed and will continue to need steel imported from outside of North America. That need is more acute than ever now that U.S. imports are subject to Canadian retaliatory tariffs, the CCCS added.

Construction steel prices have risen dramatically in the past six months and are already near record highs. Without access to imports from other countries – which is what a global safeguard would restrict – the Canadian construction sector will face shortages of many types of steel and still higher prices, according to the CCCS.

“Vital infrastructure projects across the country and residential construction for our growing population, which depend on an adequate and affordable supply of steel are all at risk. For example, the Champlain Bridge replacement in Montreal requires steel plate and stainless steel rebar that is not produced in Canada,” the CCCS said in a press release.

The Residential Construction Council of Ontario predicts that the cost of an average condominium unit could rise by as much as $10,000 – $12,000 due to increased steel costs.

Supply issues for construction steel are particularly acute for British Columbia and Atlantic Canada. Overland transportation costs in Canada are prohibitive and the vast majority of Canadian production is located in central Canada, far from many Canadian markets, the CCCS said.

Therefore, the coalition is urging the Canadian government to engage in broad consultations with steel users and to make sure it has the full picture before imposing further supply restrictions on Canadians.

“Many countries are affected by the U.S. tariffs, but putting up barriers to construction steel from those countries will be a self-inflicted wound to our economy. It will mean cancelled projects and higher construction costs for bridges, roads, and new homes. And for every job potentially protected in a Canadian steel mill, 10 or more downstream jobs will be put at risk,” said Walter Koppelaar, CEO of Walters Group, a steel fabricator and Coalition member in Hamilton.