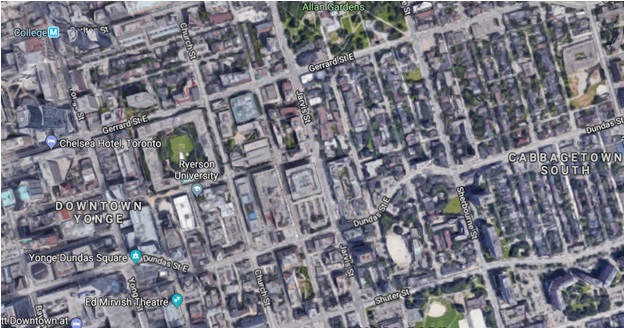 As part of a $720-million plan to maintain and improve infrastructure in Toronto, city crews are set to replace two old water mains and reconstruct part of the roadway on Jarvis St.

D’Andrea, executive director of the city’s engineering and construction service, told the publication that the old water mains, situated between Dundas St. East and Queen St. East, are more than a century old.

Crews will replace both pipes with a new, larger diameter PVC water main to improve water service in the area.

The water mains are expected to be replaced by early October and the subsequent roadwork completed by the end of October.