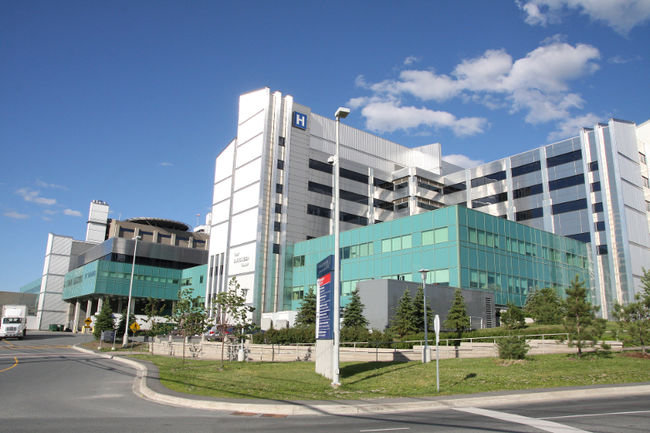 It takes some northern Ontario residents a long way to travel just to get a PET scan, but that’s about to change soon.

A positron emission tomography (PET) scans for cancerous tissues and cells that might not show up through other methods and construction on a new extension to house the machine has begun at Health Sciences North in Sudbury, according to the CBC.

The late Sam Bruno began raising awareness and funds for a PET scan machine before he died of cancer in 2010. The foundation which bears his name has raised $3.8 million to make the nearly $9 million project become a reality. The Ontario Ministry of Long-Term Health and Care contributed $4.6 million for the project.

Ontario has also announced a commitment of $1.6 million in annual operational funding for the scanner.

A hospital spokesperson said the first patient scan should take place next summer.

Aphria to begin construction on $55 million facility in Leamington