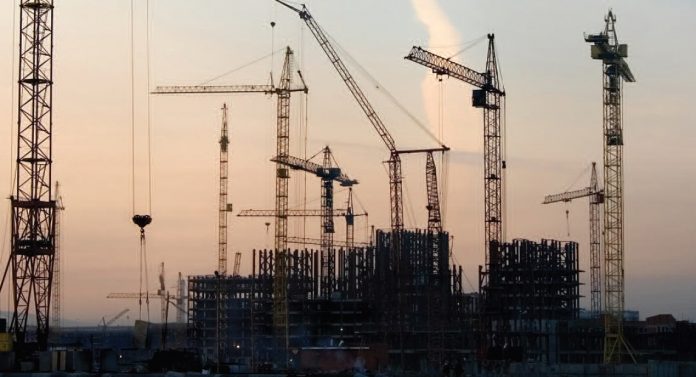 The support crosses boundaries between general and trade contractors, though prompt payment legislation advocates have expressed some concern that the legislation, when introduced, may water down the CLA Review’s recommendations.

The government sought the review after some owners and general contractors expressed objections to a 2013 private member’s bill that would have mandated specific prompt payment requirements.

The Ontario General Contractors’ Association (OGCA) said in a statement that it “found the proposal for prompt payment to be superior to the Bill 69 solution in that it preserves the right to contract, and adjudication will assure payments and work continues.”

“The proposal will require that disputes are addressed quickly through legislative timelines by being referred to an adjudication process,” the OGCA statement said. “Details of the operation of the process and the appointment of adjudicators is one of the many details to be worked out in the legislative process.”

Meanwhile, the Council of Ontario Construction Associations (COCA) said its CLA Review Task force has sent a letter to provincial attorney general Yasir Naqvi “offering support for the report’s recommendations” and including the following advice:

• That the government implement the recommendations of the Reynolds/ Vogel report as a package and not “cherry pick” on an a-la-carte basis;

• That the government retain Bruce Reynolds and Sharon Vogel as consultants in the legislative process to ensure that their vision is implemented by the legislation;

• That the government continue to draw upon the expertise of the advisory group (lawyers who helped provide insights into the topic) in the legislative process; and that the government keep its commitment to table a bill in the spring and move it forward expeditiously.

Trade contractors advocating for prompt payment legislation also said they are happy with the Reynolds/Vogel report and its recommendations, and want to see them implemented soon.

“Late payment is one of the biggest risks to trade contractors, their employees and suppliers,” Prompt Payment Ontario (PPO) said in a statement. “We are glad to see the report’s recommendation to legislate a prompt payment regime for the public and private sectors. Putting the legislation in place will ensure that we can ‘Build Ontario.’ Prompt payment is simply ‘doing the right thing’; those that oppose it have another agenda.”

The CLA Review recommendations allow general contractors to contract with subtrades for “pay when paid” clauses, reflecting OGCA members’ majority opinion and general contractors’ fears that if they experience payment delays from owners, they will be caught in the middle with mandatory prompt payment rules. However, Reynolds and Vogel set out notification and adjudication provisions designed to ensure that hold-ups are minimized and relate directly to the payment process.

“I think Bruce Reyolds and Sharon Vogel get it,” said Jeff Koller, executive director of the Electrical Contractors Association of Ontario. Northern Ontario Business quoted Koller as saying it is a “fair, balanced review of the problem in the industry.”

The government says it will consult industry stakeholders before introducing the legislation in the spring, with the modernized act in place by the fall of 2017. “We hope that (the minister) is true to his word,” Koller said. “Ultimately, it’s going to depend on what the legislation looks like.” Koller told the business publication that trade contractors are up against entrenched opponents.

“I think there are very powerful lobbies that are opposed to prompt payment legislation or are concerned they are going to get caught in the middle,” he said. “If you think of the payment pyramid with owners and developers at the top and general contractors below them, everything flows outward and downward, and that pyramid gets clogged when payment is delayed.”

“It has long been the view of the trade contractor community that trade contractors are the ones financing developers’ projects and bearing most of the financial risk in doing so when they have the least to gain,” Koller said. “Trade contractors just want to get paid for the work that’s been certified as being complete.”

A new sustainable model? The Canada Infrastructure Bank may provide a...