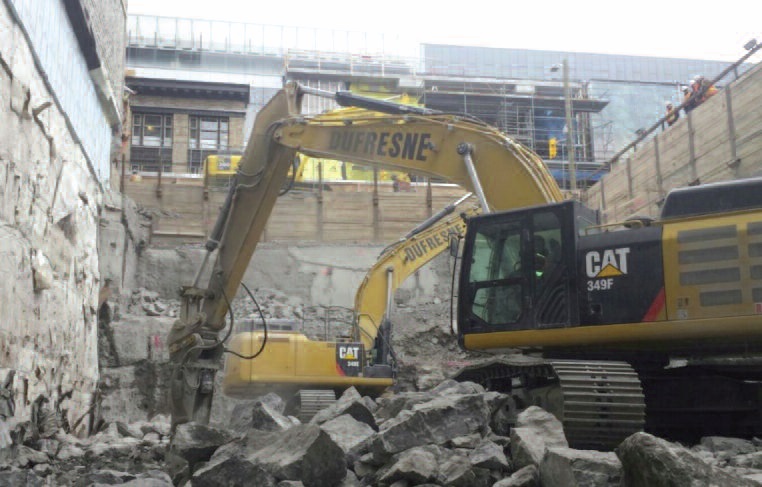 A consultant’s review of the Confederation Line LRT offers some suggestions for the $60 million contract to plan the project’s Stage 2 extensions.

The review, by Brian Guest’s Boxfish Group and Deloitte, is based on 19 interviews with people involved in the first phase of the LRT planning – and it (or an earlier version of it) provided the rationale behind the city’s decision to sole source a $60 million engineering contract to a company that did the work in the first phase.

Guest and Boxfish aren’t exactly arm’s length from the project or the city’s political leaders. The Ottawa Citizen reports that Brian Guest is the brother-in-law of Chris Swail, “a key figure in planning phase one and now the director in charge of implementing phase two.”

“Boxfish also had a wide ranging contract for the Confederation Line, for tasks from setting up the project’s website to challenging basic assumptions like where exactly the rail line should go,” the newspaper reported.

However, city manager kent kirkpatrick said the consultants’ report – released to councillors in early December, cost only half of the original expected $100,000 budget.

• Co-ordinating the LRT projects and bundling them with other related work. (The consultants said the decision to include the widening of Highway 417 to allow transit lanes ensured this essential work was done in a timely manner.)

• Providing better estimates: The consultants say future estimates should be based on more detailed plans and include $200 million for financing and transaction costs. They also advocate that upper levels of government should be encouraged to provide some contingency to cover changes in advanced designs.

The consultants recommend that the city put more environmental requirements into the project’s second phase, such as green roofs or solar panels on stations.

They say the city did some things right, such as requiring the contract to assume the financial risk in building the tunnel. This paid off in February 2014 when part of the tunnel caved at Waller St., and the city didn’t have to pay to solve the problem.

Kirkpatrick told council many of the recommendations have been built into the planning for Stage 2. The LRT project’s first 12.5 km. phase, when completed in June 2018, will run from Tunney’s Pasture in the west to Blair station in the east, including a 2.5 km. downtown tunnel. The second phase would extend the LRT further east and west, while extending the O-Train further south.