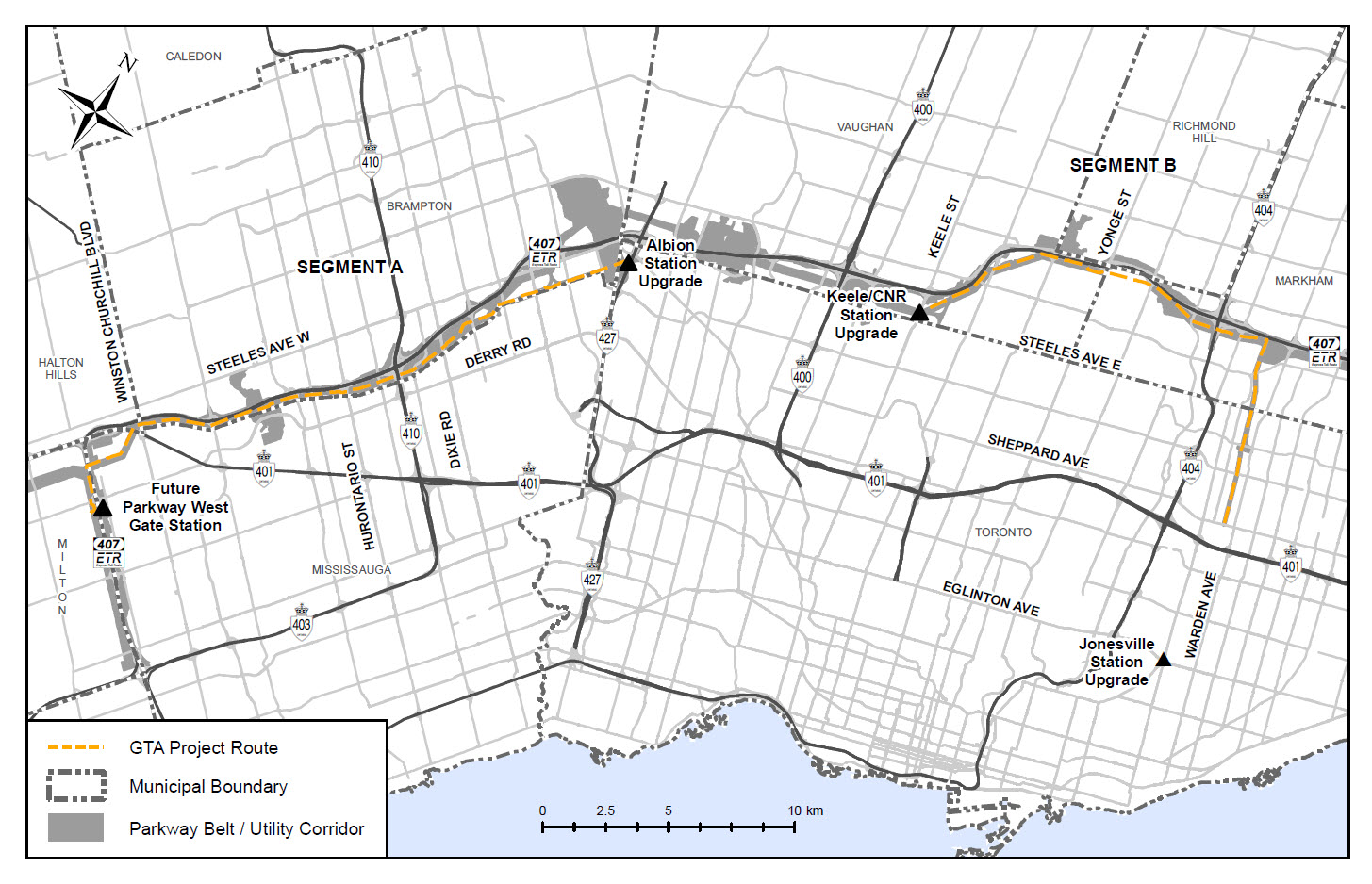 Enbridge Gas Distribution has announced that it will begin making upgrades to the backbone of its natural gas distribution system in the Greater Toronto Area (GTA) in January 2015.

The GTA Project, which enhances the natural gas distribution system that supplies natural gas to Brampton, Mississauga, Vaughan, Richmond Hill, Markham and Toronto, was approved by the Ontario Energy Board in January 2014. Construction will begin in January 2015 and is expected to finish by the end of 2015.

“Life takes energy, and as the number of customers in the GTA grows and demand for natural gas increases, we’re committed to delivering the same safe and reliable service that we have for more than 165 years,” said Jim Sanders, vice-president of engineering and integrity, Enbridge Gas Distribution. “System upgrades like the GTA Project allow us to continue being there, helping fuel customers’ quality of life.”

The GTA Project has the potential to provide access to lower cost natural gas supply for the rest of Ontario and Quebec in conjunction with a co-ordinated infrastructure build by Union Gas and TransCanada Pipelines.

Enbridge Gas Distribution is committed to minimizing disruption to the community and keeping residents informed of any temporary construction impacts.

Regular construction updates will be posted online at enbridgegas.com/gtaproject and on Twitter @enbridgegasnews. Residents with any questions about this work are encouraged to call 1-855-801-2303 or email gtaproject@enbridge.com.

About the GTA Project

The new pipeline will be comprised of two separate segments (Segment A and B), and will be located primarily in existing utility corridors to minimize the impact to the environment and the local communities. The pipe will be connected to the existing underground distribution system that currently delivers natural gas to homes and businesses in the GTA.

Segment A will be a 42-inch diameter pipeline that will begin in the Town of Milton, at Derry Road and Highway 407, and travel approximately 27 kilometres northeast to the existing Albion Station in the City of Toronto.

Segment B will be a 36-inch diameter pipeline that will begin in the City of Vaughan at the existing Keele/C.N.R. Station, at Keele Street, just south of Highway 407, and travel approximately 23 kilometres in total — east past Highway 404 to between Woodbine Avenue and Warden Avenue, where it will turn south and travel to Sheppard Avenue East in the City of Toronto.

The GTA Project includes a new Parkway West Gate Station in the Town of Milton and upgrades to the existing Albion, Keele/C.N.R. and Jonesville Stations.

For more information about the project, visit www.enbridgegas.com/GTAProject.