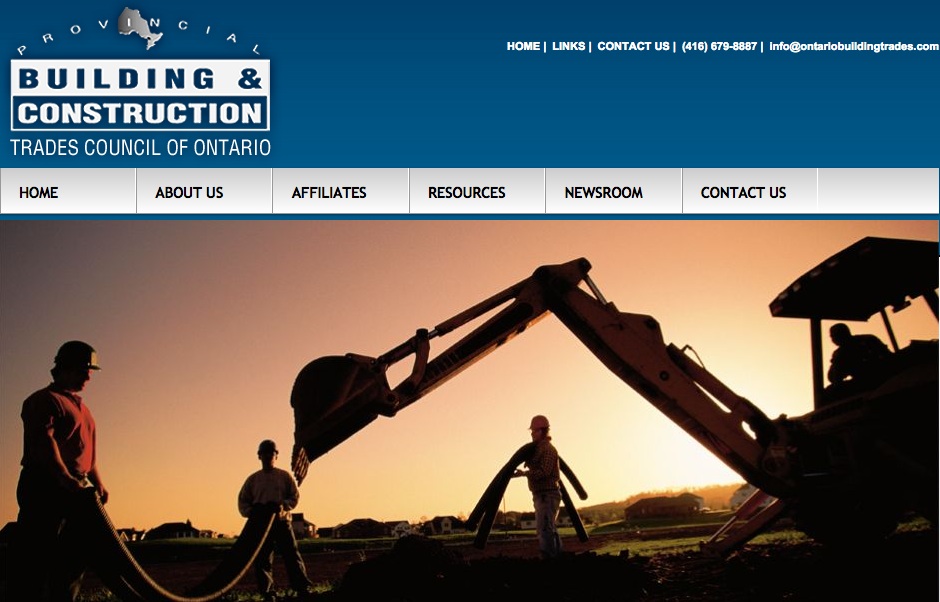 A $400,000 fine was levied against ‘Swing N Scaff Inc.,‘ the Ottawa-based company that supplied the swing stage which collapsed five years ago, after it was determined that welds on the platform were inadequate. This comes in the wake of last year’s ruling against employer Metron Construction, which was fined $862,500 when a plea bargain was struck between the Crown and Metron’s owner and director Joel Swartz.

“Invoking fines in such an egregious case of employer negligence is completely unconscionable,” said Dillon, adding that “this mild approach towards holding criminally negligent suppliers and employers accountable for their actions in pursuit of profits sends the wrong message to Ontario’s construction industry, and has the effect of endangering more worker lives.”

“Jail time is what is needed to have a real deterrent effect across the industry. Plea bargains and fines which may or may not be covered by the guilty party’s insurance policy only have the effect of trivializing these deaths to the point where they are simply ‘the cost of doing business’ andthat is completely unacceptable. Organized labour will continue to fight for punishments that fit the crime, until we drive real Prevention forward and achieve better safety in Ontario’s workplaces,” concluded Dillon.