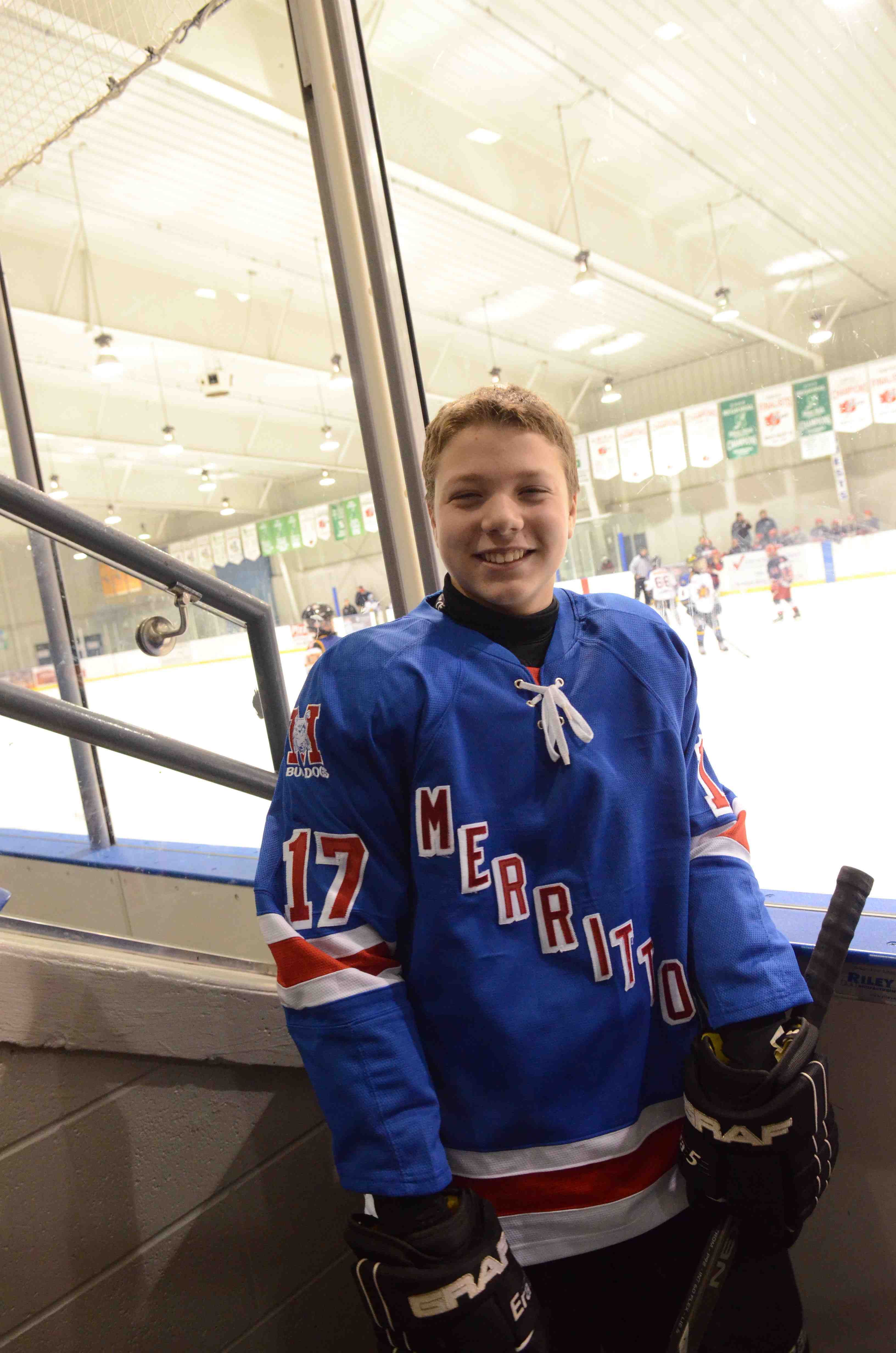 Ethan Chase, the 12-year-old son of Jason Chase, director of marketing and client relations for the Construction News and Report Group, has achieved recognition as the youngest of five finalists in a national cereal company’s contest celebrating people who have taken on community leadership roles.

Ethan didn’t know he had been nominated for the Shreddies Search for Goodness contest until he learned he had become one of the finalists. Neither he nor his father, who is associate publisher of the GTA Construction Report, knows who nominated him.

The winner will be selected based on the number of votes received (you can vote each day) at www.searchforgoodness.ca until Jan 3.

The prize: Recognition in a national television commercial.

Ethan’s nomination results from his initiative to provide used sports equipment to young athletes who could not otherwise afford to play hockey and soccer. He started the initiative in 2009, in a project to help young Bosnian hockey players. “I thought it would be just Bosnia, but we found out a lot of kids needed equipment,” Ethan told the St. Catharines Standard.

He, his now nine-year-old brother Noah and father started Kidz Can Help.

“We thought we’d get enough stuff together for 10 kids,” Jason Chase said. “By the time it was done we had a cube van of equipment.”

People continued to contribute equipment and the Kidz Can Help initiative took off.

Ethan continues to collect used equipment from across the Niagara region. He has partnered with the St. Catharines CYO Minor Hockey League and Concord Soccer Club to distribute the equipment.

“A lot of kids need hockey equipment,” Ethan said. “We ahve people who come to our house and we fit them.”

Ethan’s competitors include teen sisters from Oakville who collect books for remote communities in Northern Ontario, a retiree in Manitoba who works at her local soup kitchen, a man in North York who regularly visits residents of a long-term care home, and a British Columbia man who grows fresh vegetables for the food bank. He is the youngest finalist in the competition.

The winner will be announced on March 3.