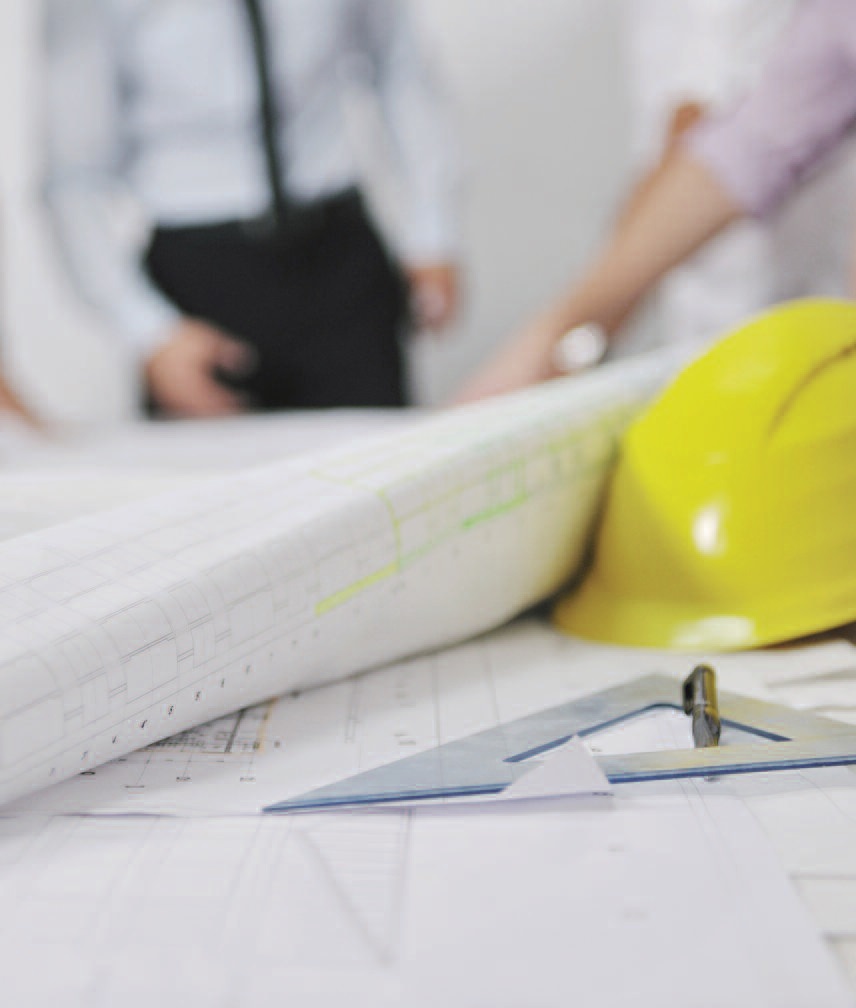 The National Trade Contractors Coalition of Canada (NTCCC) propelled the legislation this spring as it lobbied at the 2016 Prompt Payment Summit and Advocacy Day in April.

The event engaged trade contractor associations and observers from across the country to discuss the urgent need for federal prompt payment legislation and to discuss the progress that has been made provincially. This year, the event was capped off by an advocacy and awareness push on Parliament Hill where attendees met with nearly 40 Parliamentarians and senior ministerial advisors to discuss the issue of payment delays in Canada’s construction sector, NTCCC said in a news release. Meetings focused on generating support for Bill S-224, the Canada Prompt Payment Act recently tabled by Manitoba Senator Don Plett.

Trade contractors play a vital role in the construction industry, performing well over 80 per cent of the work in the sector. Despite this, they regularly face cash flow problems stemming from parties who add undue delays to the payment process. This has limited the number of contractors who can bid on projects. As a result, governments end up paying more for their infrastructure projects. Delays also limits employment and apprenticeship opportunities, and have forced many small businesses into bankruptcy. The summit allowed trade contractors to share cases from across Canada in which delayed payments resulted in small business failures. Attendees agreed that, while awareness is much higher than in previous years, now is the time for the government to take action.

“We were thrilled to have Senator Plett table Bill S-224 this month, which would enact federal legislation in support of prompt payment,” McKeagan said. “This bill supports small businesses and employment in the trades in Canada, and underlines the principle that people who do good work deserve to be paid in a timely manner.”

The bill concerns contracts where the federal government is the owner, which encompasses a large number of construction projects in Canada. It follows Australia, New Zealand, Ireland, the United Kingdom, The United States federally and virtually every U.S. state who have already enacted prompt payment legislation. Canada has been an outlier for many years.

“NTCCC representatives received overwhelmingly positive feedback from parliamentarians who are looking forward to supporting the Canada Prompt Payment Act as it moves through the Senate and House of Commons,” said John Blair, executive director of the Canadian Masonry Contractors Association. “Parliamentarians demonstrated strong knowledge about the need for this legislation, and many affirmed their support because this is the right thing to do.”

Meanwhile, Bruce Reynolds has submitted his report on the Construction Lien Act Review in early May. It is anticipated the mew Construction Lien Act will contain significant provisions relating to prompt payment but it is uncertain when the provincial government will release the report and its decision on implementing its recommendations.