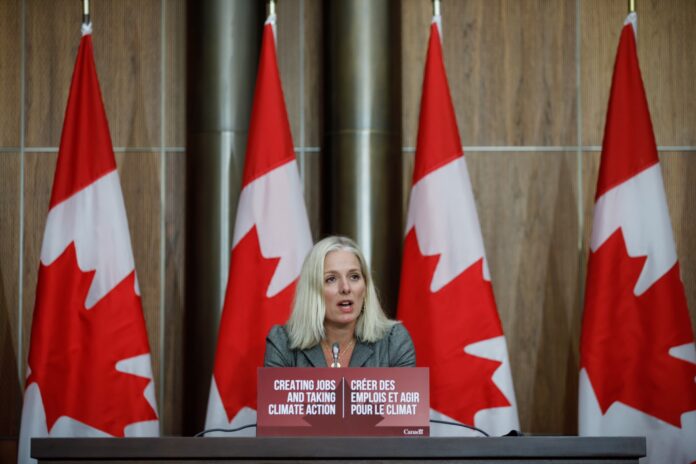 Prime Minister Justin Trudeau announced the Canada Infrastructure Bank’s (CIB) Growth Plan, saying it will help Canadians get back to work and create up to 60,000 jobs across the country.

“By investing in infrastructure, we are strengthening our communities and ensuring good jobs for today and in the future,” Trudeau said. “We will continue to do what it takes to support Canadians through this crisis, safely get our economy back up and running, and get people back to work.”

The Growth Plan will invest in five major initiatives:

Another $500 million will pay for project development and early construction works.

“The Canada Infrastructure Bank is critical to expanding Canada’s ambition by bringing in the private sector to get more infrastructure built. The Bank’s $10-billion Growth Plan, focused on investments in broadband, clean energy, retrofits and agricultural irrigation, will create 60,000 jobs, grow the economy and help build a low-carbon future.”

The CIB was announced as part of the Government of Canada’s historic, over $180 billion Investing in Canada Plan. It was created to work in partnership with provincial, territorial, municipal, and Indigenous partners, and leverage the private sector, to build infrastructure across Canada.

The goal is to attract private sector and institutional investment to build sustainable infrastructure projects that are in the public interest.

Federal government to spend $11.8B on Ontario infrastructure