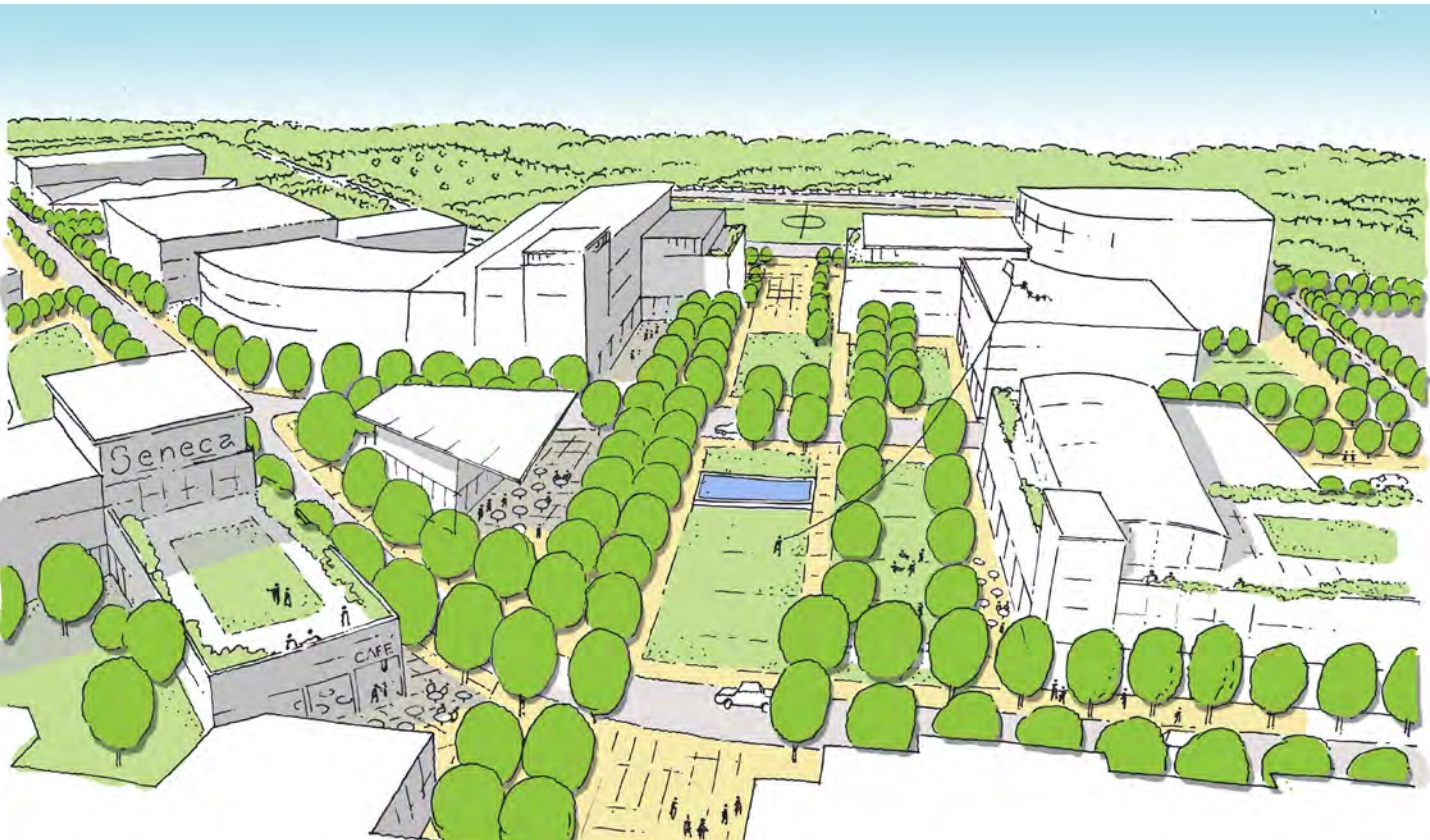 In the first, IO and Metrolinx released a Request for Proposals to companies shortlisted to design, build, finance and maintain the Finch West LRT project.

The teams were selected based on criteria identified in the Request for Qualifications process that began in September 2015. 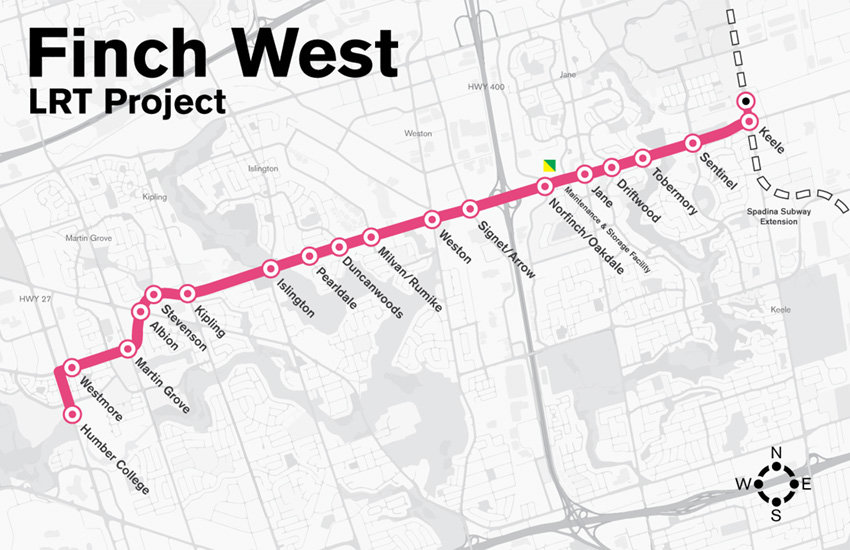 Selection criteria included construction capability, experience, and financial capacity to deliver a project of this size and complexity.

The shortlisted teams are:

Highlights of the LRT project include:

Teams will spend most of 2016 preparing proposals that will detail how they will design, build and finance the project, as well as how they will maintain the LRT system for a 30-year period. As part of their proposals, teams must also demonstrate how they will support plans to increase apprenticeships and opportunities for local companies, as well as ensuring compliance with Metrolinx’s design excellence and community benefit principles.

Once complete, in 2021, the new LRT line will help transform Finch Avenue West into a vibrant community accessible to motorists, transit riders, cyclists and pedestrians alike. The LRT service Media Release 2 will also move more people faster through the busy Finch West corridor than the existing bus service and support economic growth and job creation in the region.

The project is being delivered using IO’s Alternative Financing and Procurement (AFP) model.

IO says three teams have invited to compete for the contract to design, build, finance and maintain the CAMH project.
The shortlisted teams are Plenary Health, Fengate Bondfield Group and EllisDon Infrastructure Healthcare.

Once the RFP submissions are received, IO and CAMH will evaluate them and select the successful team.

The winning team is expected to be announced in late 2016, with construction scheduled to follow shortly thereafter.

The redevelopment project will see the construction of two modern buildings along Queen Street West in Toronto that will integrate innovative treatment, research and education facilities with retail spaces, parks and the surrounding neighbourhood.

The project will create jobs and result in the new construction of approximately 655,000 square feet of new space, which will include:

The request for proposals stage has closed for shortlisted teams to submit bids to design, build and finance the Seneca College King Campus Phase 1 Expansion, IO said in a news release.

Shortlisted companies were invited to respond to the request for proposals in August 2015. Now that the stage has closed, Infrastructure Ontario (IO) and Seneca will evaluate the proposals from EllisDon Corporation, PCL Constructors Canada Inc. and E2P Educational & Environmental Partnership over the next several months and select a winning bidder.

The successful team and contract cost will be announced publicly following financial close in August 2016. Construction is scheduled to begin shortly thereafter.