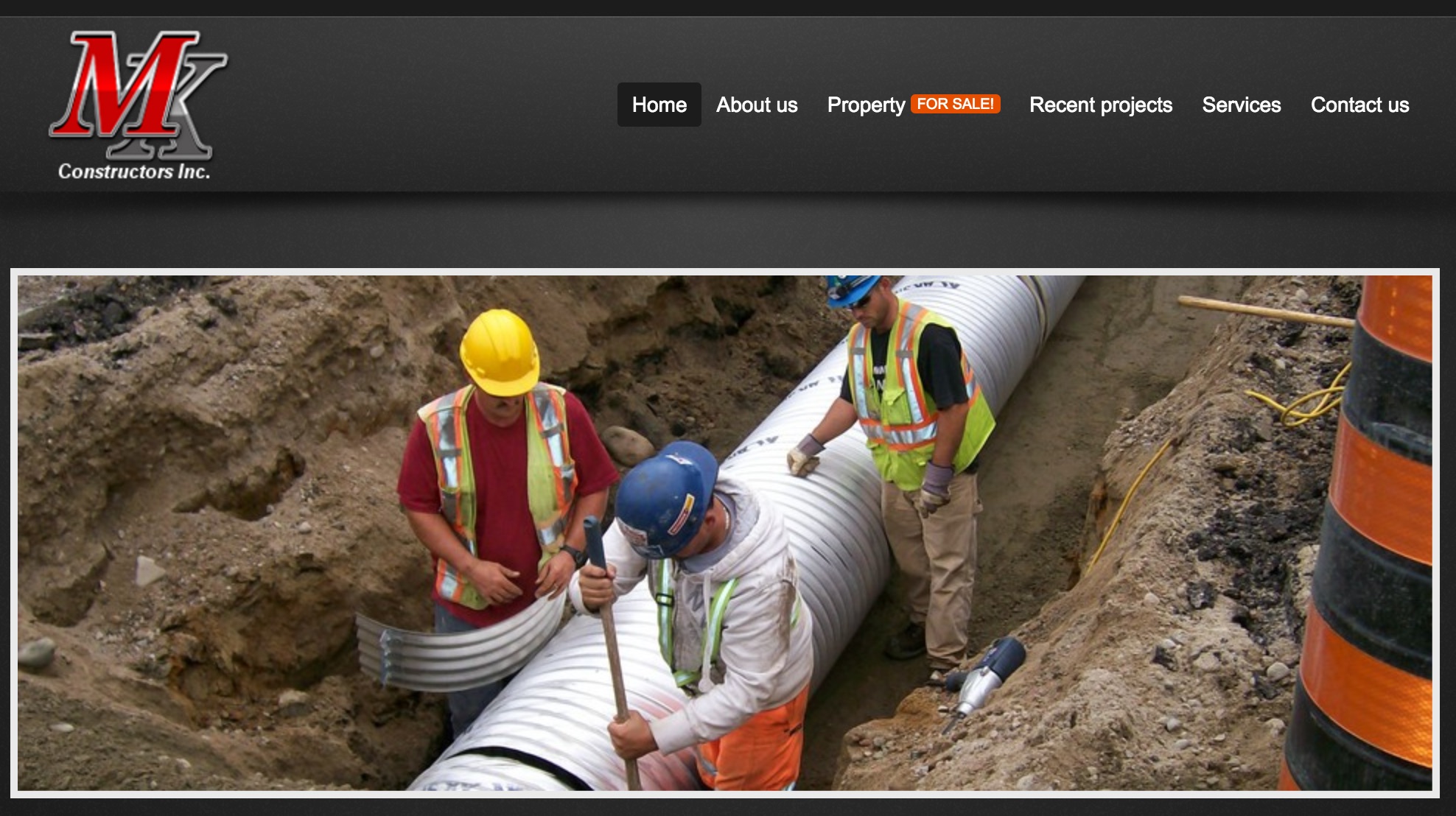 The township of West Nipissing in northeastern Ontario has sued a Sturgeon Falls construction company, with allegations of fraud and claims the municipality didn’t receive the work it paid for.

The company, MX Constructors Inc., however, says it will counter-sue the municipality and has hired a Barrie lawyer to defend the business against the $450,000 claim.

“They’re going to be vigorously defending the claim, and that all work with the municipality was authorized, reviewed, and approved by the officials at West Nipissing,” company president Steve Morrison told the Canadian Broadcasting Corporation (CBC).

The firm won an award for “Outstanding Business of the Year” from the area’s chamber of commerce in 2013.

The work included rehabilitation of roads, sidewalks, and supplies of sand in the area during a period between June and November 2015, CBC said.

West Nipissing CAO Jay Barbeau says the town began an internal investigation in December, after “the discovery of irregularities in our accounting and of payments in the public works department.”

“On a few of the projects we uncovered that payments were approved and made where we found out the work was not yet performed or not performed at all,” he told CBC. “So based on that, we started to look into a little bit further.”

Barbeau said the municipality has since fired two senior managers in charge of Public Works.​

The construction company has been in operation since 2010 and provides “a variety of services to Federal, Provincial, Municipal governments, as well as commercial,” its website says.