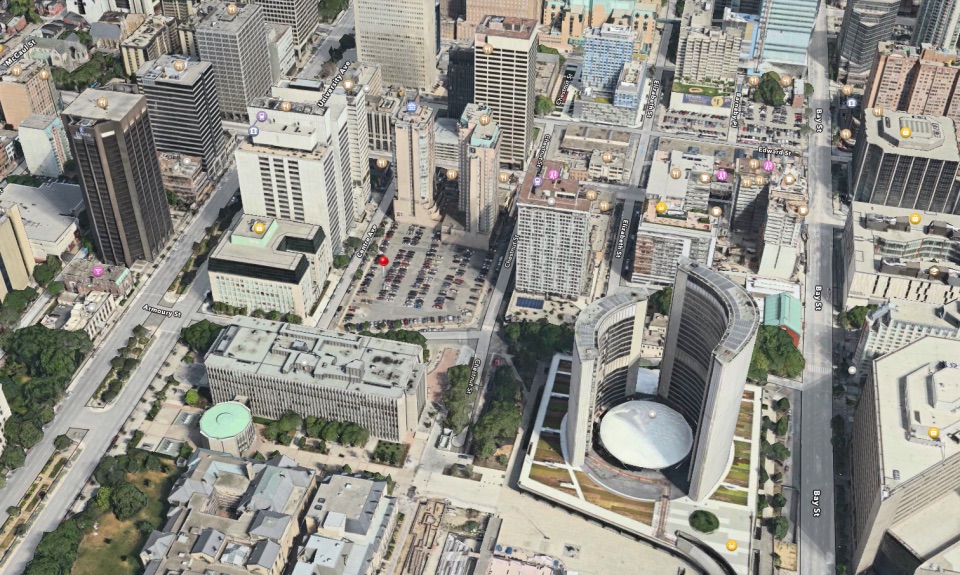 Infrastructure Ontario (IO) and the Ministry of the Attorney General have issued a request for qualifications (RFQ) for a consortium to design, build, finance and maintain a new Toronto courthouse.

Located steps from St. Patrick subway station, directly north of the courthouse at 361 University Ave., the new courthouse will bring together many of Toronto’s Ontario Court of Justice criminal courts operating across the city. Amalgamation of justice programs and services will reduce operational and facilities costs, make court administration more efficient, and better serve the community.

IO says in a news release that “the new courthouse’s design will be modern and accessible” with features such as:

The RFQ is the first step in the process to select a team to deliver the project. Submissions will be reviewed to shortlist project teams with the design and construction experience, as well as the financial capacity to deliver a project of this size and complexity. Shortlisted teams will then be invited to respond to a request for proposals (RFP), expected to be released in the fall.