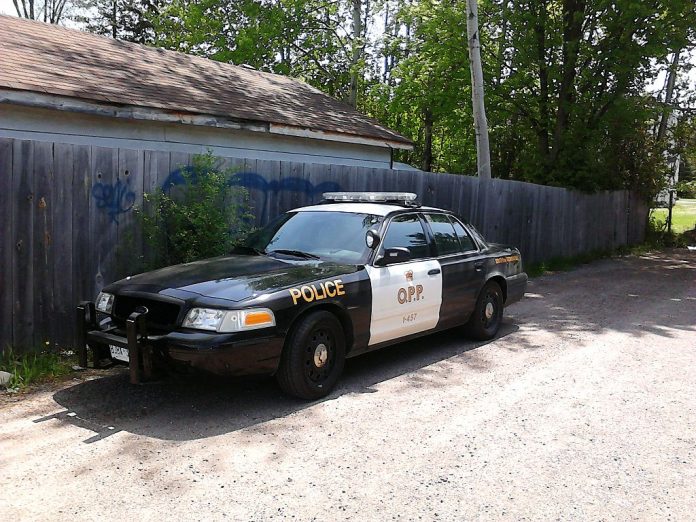 Infrastructure Ontario (IO) and the Ministry of Community Safety and Correctional Services (MCSCS) have issued a Request for Qualifications (RFQ) for interested parties to submit their qualifications to design, build, and finance nine new detachments for phase two of the Ontario Provincial Police (OPP) Modernization project.

The RFQ is the first step in the procurement process to select a team to deliver the project.

IO and the MCSCS will evaluate submissions to prequalify project teams with the design and construction experience, as well as the qualified personnel and financial capacity, to deliver a project of this scope and complexity. Teams that qualify will be invited to respond to a request for proposals in mid-2017.

The Manitoulin Expositor reports that Northeast Town council has authorized the sale of eight lots to IO. The newspaper reported:

The Expositor contacted IO inquiring if the purchased land would be the future site of the new Manitoulin OPP detachment.

“At this time, IO can only speak about the general location of OPP detachments,” responded Cary Mignault, special advisor with IO. “Specific details about the exact locations will be released publicly after full due diligence has been followed. The government will announce the sites chosen for development once decisions are finalized.”