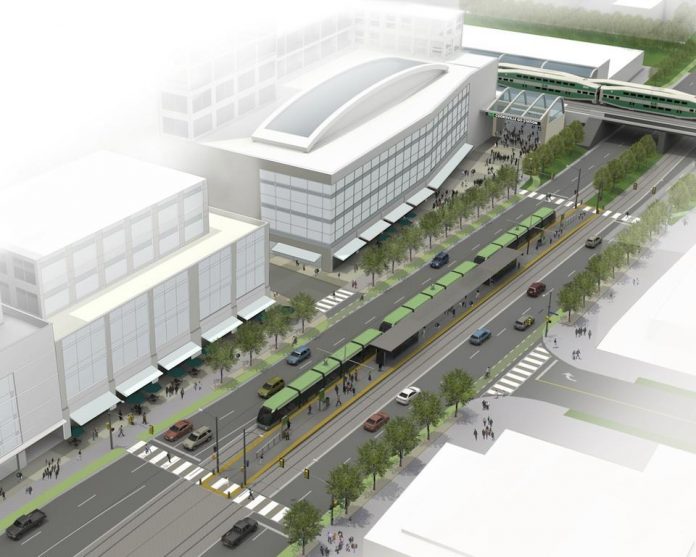 The request for proposals stage has closed for two teams to submit their bids to design, build and finance the Cooksville Station project, part of the GO Regional Express Rail (RER) program.

EllisDon Infrastructure Transit and Kenaidan Obayashi Transit Partner had been prequalified and invited to respond to a request for proposals in January 2017. Both teams have submitted their proposals by the May 23 deadline.

IO says over the next few months it and Metrolinx will evaluate the proposals and a successful proponent is expected to be announced in the fall. A fairness monitor is overseeing the entire procurement process.

The scope of work for the Cooksville project includes a new station building; upgrades to the platform access tunnels; a new six-storey parking structure and redevelopment of parking areas; and a bus loop with a minimum of eight bus bays for GO and MiWay bus service

The project is being delivered under IO’s Alternative Financing and Procurement model.