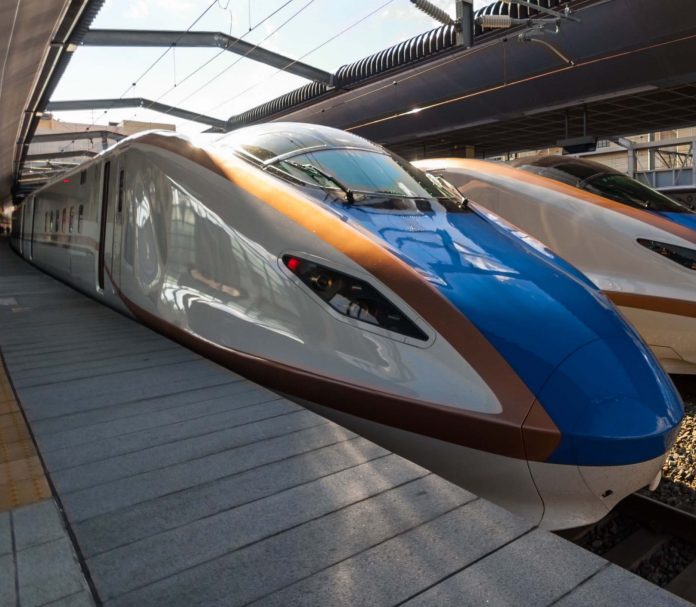 The Ontario government has announced it will spend $15 million for a comprehensive environmental assessment and design study of a new high-speed rail link in western Ontario, linking Toronto and London, with a possible future expansion to Windsor.

The project, if completed, will be the province’s largest infrastructure initiative.
The proposal, based on a report by David Collinette, would see an investment of about $20 billion for the London-Union Station link, would see design and construction starting by 2022, with a “target operational date of 2025.”

The second phase, with an estimated cost of about $56 million, would begin after the first phase is in place, according to Collinette’s report.

The rail link would have trains running at speeds reaching 250 km per hour. Stations would include Pearson Airport, Guelph and Kitchener on the line to London.

Design and construction should ideally start by 2022 to reach a target operational date of 2025, the report recommended.

The second phase of the project, London to Windsor, would be completed by 2031.

The environmental assessment will be done in about four years, the design study happening at the same time, with shovels in the ground expected after that. The province will also establish an office to oversee the project.

Opposition politicians asserted the high speed rail idea is just a promise ahead of the next election campaign.

“Under this recommended model HSR would be authorized by statute, which would establish a new entity, High Speed Rail Corporation (HSRCO), with an appointed Board of Directors,” Collinette, a former transport minister, recommended in his report. “The intention is that HSR design and the environmental assessment (EA) process will be advanced by MTO (Ontario Ministry of Transport).

“As the project moves into construction and procurement, HSRCO will comprise a larger team of dedicated rail professionals, both from government and the private sector to ensure the project’s success. This model has been successfully used most recently to create the High Speed Two (HS2) Limited Company in the U.K. and the California High-Speed Rail Authority in the US “

“Financing and delivery HSR will represent the largest infrastructure project undertaken by the province. Consideration for how it will be financed and delivered is therefore critical, especially to ensure that the risks and costs of the project are managed. As is often the case for public transportation and other works for public good, capital costs for HSR systems are generally not fully recoverable through fares and other operating revenues alone. Although revenues typically cover operating and maintenance costs for HSR systems internationally, reliable financing and funding are always required to deliver the capital infrastructure.”

Ontario’s Progressive Conservative transportation critic dismissed the announcement as a re-election ploy. “Southwestern Ontario has been waiting on high-speed rail for years,” Michael Harris said in a statement. “Now, a year out from the election, the Wynne Liberals have shown up in London to re-announce another transit project they will never deliver on.”

Coronavirus concerns lead to the cancellation of construction-related gatherings 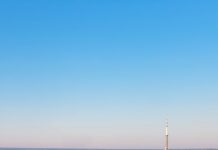 PCL supports engineers of tomorrow at the 2018 Great Northern Concrete...