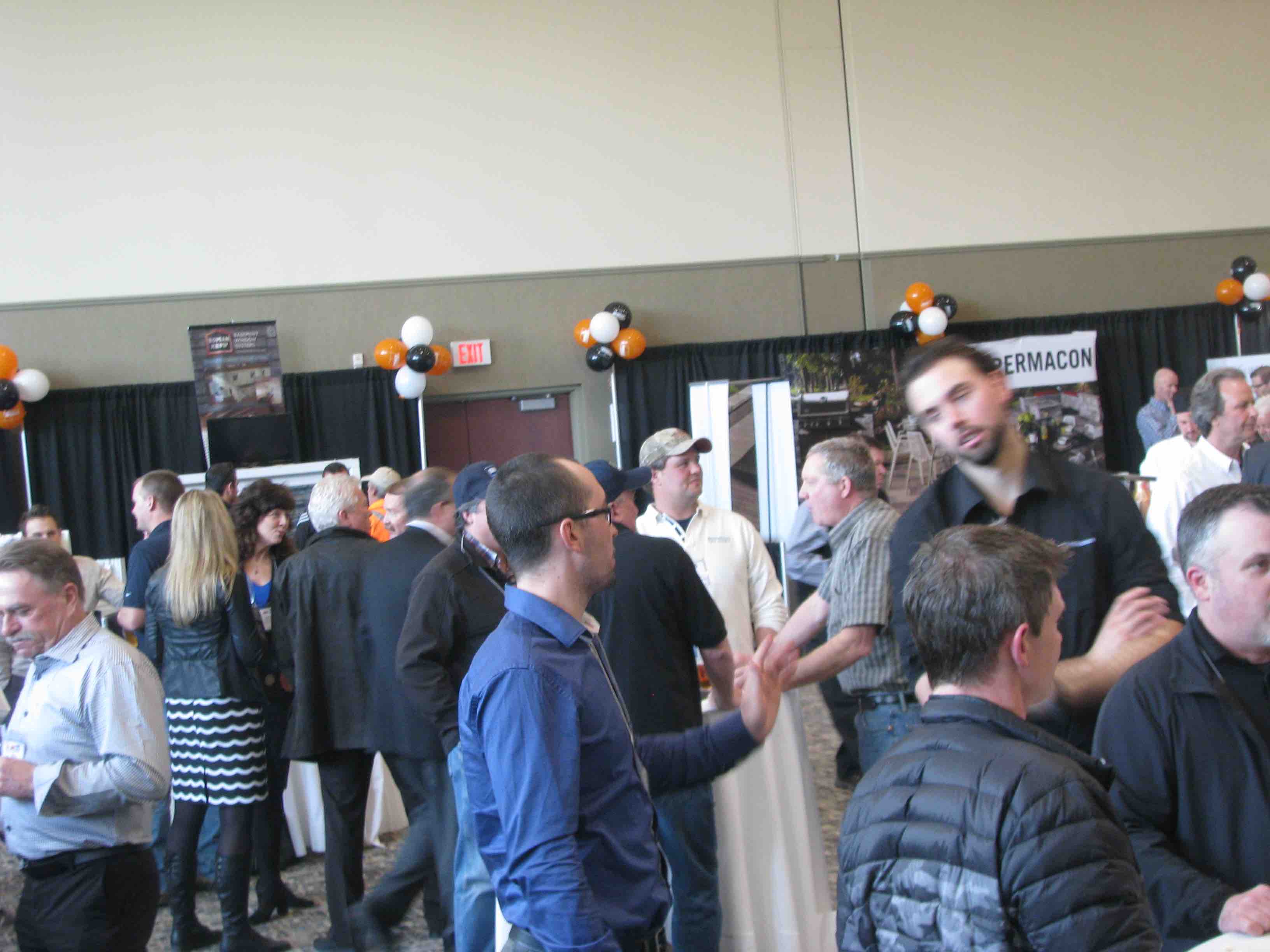 First, he ensured the show would be invitation-only, with invitations issued only to individuals active in the local architectural, engineering and construction community. Second, he didn’t skimp on the amenities – with full buffet-style meal service and an open bar for those who could obtain the coveted invitations.

The show became an instant success. Merkley added seminars and instructional programs provided by exhibitors who are also MSL suppliers. The combination of food, refreshments, and the networking effect with everyone from masonry contractors to senior architects in attendance has fueled the show’s growth, and the relocation from a smaller catering hall to the larger Coventry Rd. convention centre site.

The show also is a venue to support The Ride – an annual cycling event to support cancer research at The Ottawa Hospital.

Answers to frequently asked questions for the bonding newbie

Work underway on $1.5B development in Ottawa & Gatineau