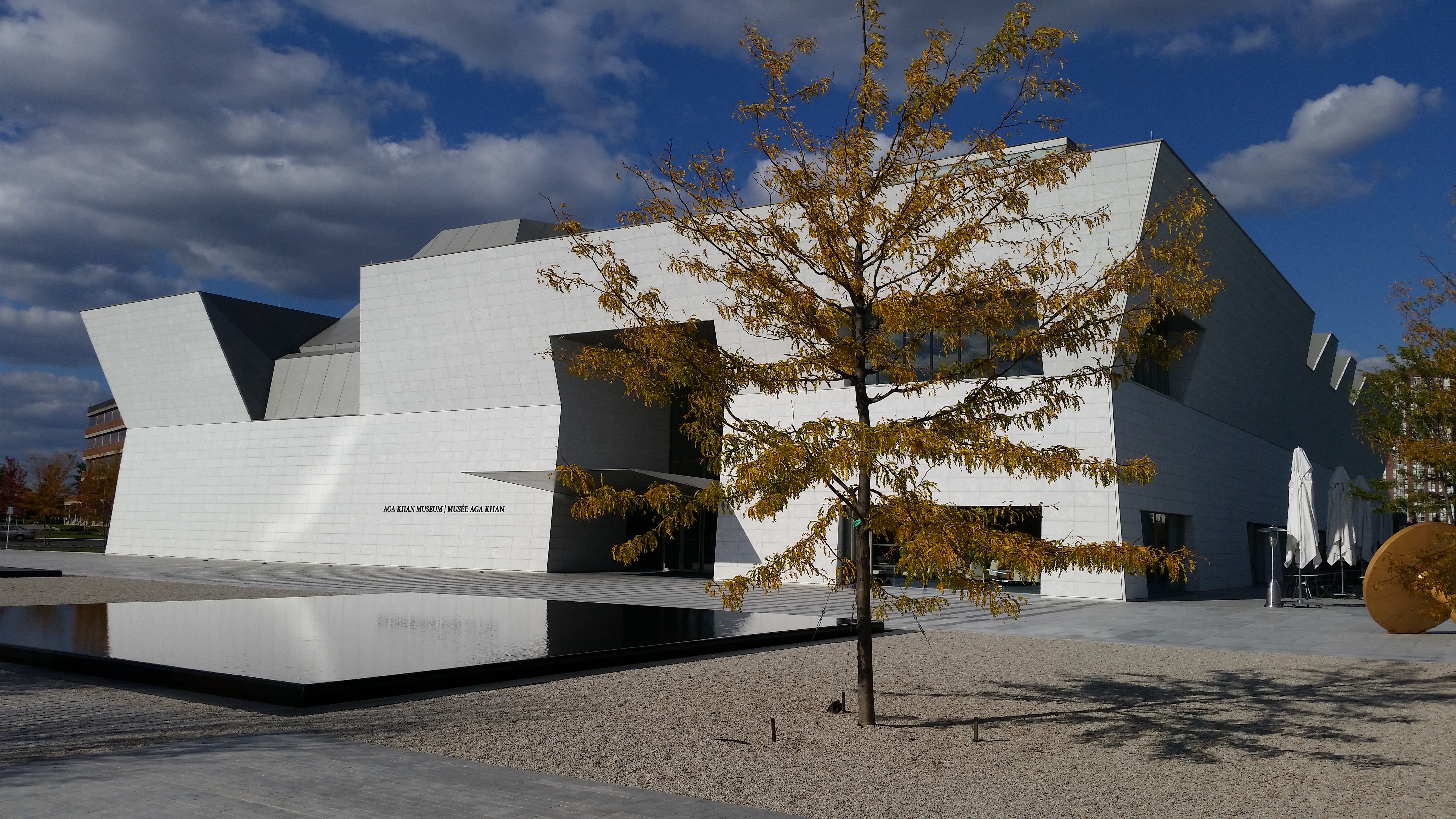 Bringing together architects from across the province, this year’s Ontario Association of Architects (OAA) Celebration of Excellence Awards on May 13, showcased the best in architectural design and innovation. Nine new buildings in Toronto, London, Thunder Bay, Georgian Bay, as well as in, Edmonton, Alberta and Vancouver, B.C. were distinguished in this year’s Design Excellence category, the OAA said in a news release.

The 2016 award-winning projects illustrate how architecture can adapt to the evolving needs of communities over time.

“This year’s Design Excellence Award honourees stand not only as beautiful buildings, but also as examples of architecture’s ability to creatively problem solve,” says OAA president Toon Dreessen. “From multi-generational housing to adaptive reuse of underutilized sites to flexible spaces that can be reconfigured to users’ needs, Ontario’s architects are once again showing their ability to respond to the changing needs of our communities and our society.”

In addition to the nine Design Excellence Awards announced before the ceremony, three more honours were unveiled during the gala:

The honours were presented at the 2016 OAA Celebration of Excellence Awards Ceremony and Dinner at the Allstream Centre, Exhibition Place, Toronto. The OAA says the gala was attended by the province’s top architects, building industry guests, clients of the winning projects and those with a passion for architecture.