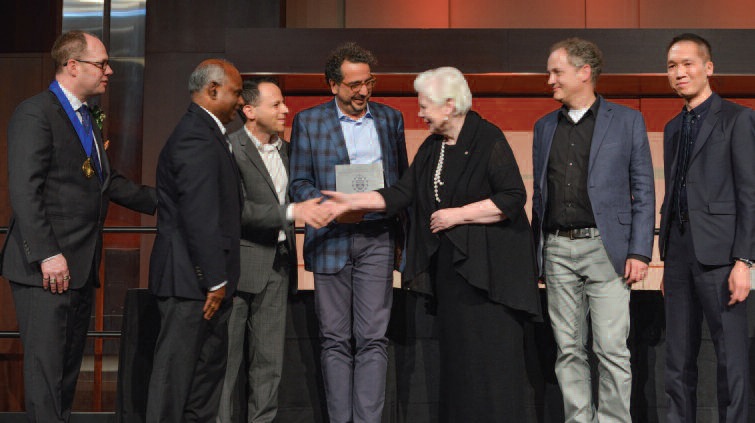 In May, architects from across the province gathered in Toronto at the Allstream Centre and Westin Harbour Castle Hotel for the Ontario Association of Architects’ (OAA) annual conference. This year’s theme: Architecture Matters – Shaping the Environment.

The conference featured lunch and learns on topics including the challenges of designing architectural wood structures and the benefits of building with cold formed steel. Other sessions looked at business related aspects such as forward planning with a focus on firm ownership and growth strategies.

Sold out continuing education sessions covered topics including Understanding Durability, the Race to the Top: The Road to Healthier Fees, and Sustainability in Multiunit Residential Buildings.

One of the highlights of the annual event is the OAA Celebration of Excellence Awards which this year showcased nine new buildings located in Toronto, London, Thunder Bay, Georgian Bay, Edmonton and Vancouver recognized in the Design Excellence category.

OAA president Toon Dreessen said in a statement: “This year’s Design Excellence Award honourees stand not only as beautiful buildings, but also as examples of architecture’s ability to creatively problem solve. From multi-generational housing to adaptive reuse of underutilized sites to flexible spaces that can be reconfigured to users’ needs, Ontario’s architects are once again showing their ability to respond to the changing needs of our communities and our society.”

The OAA says the People’s Choice Award, decided by public vote, went to the Aga Khan Museum, Toronto by Moriyama & Teshima Architects in association with Maki and Associates.

Moriyama & Teshima Architects in association with Maki and Associates

Moriyama & Teshima Architects in association with Maki and Associates 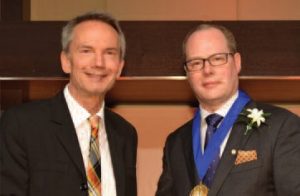 Recognizing members of the OAA for extraordinary service to the members 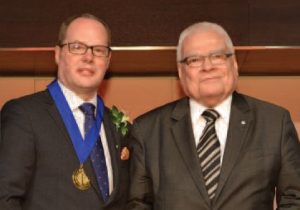 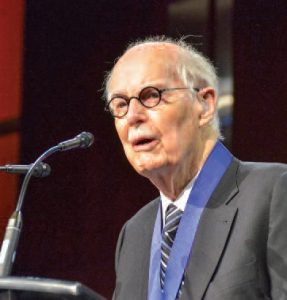 Presented to persons who have made a significant and meaningful contribution to the profession of architecture
William N. Greer