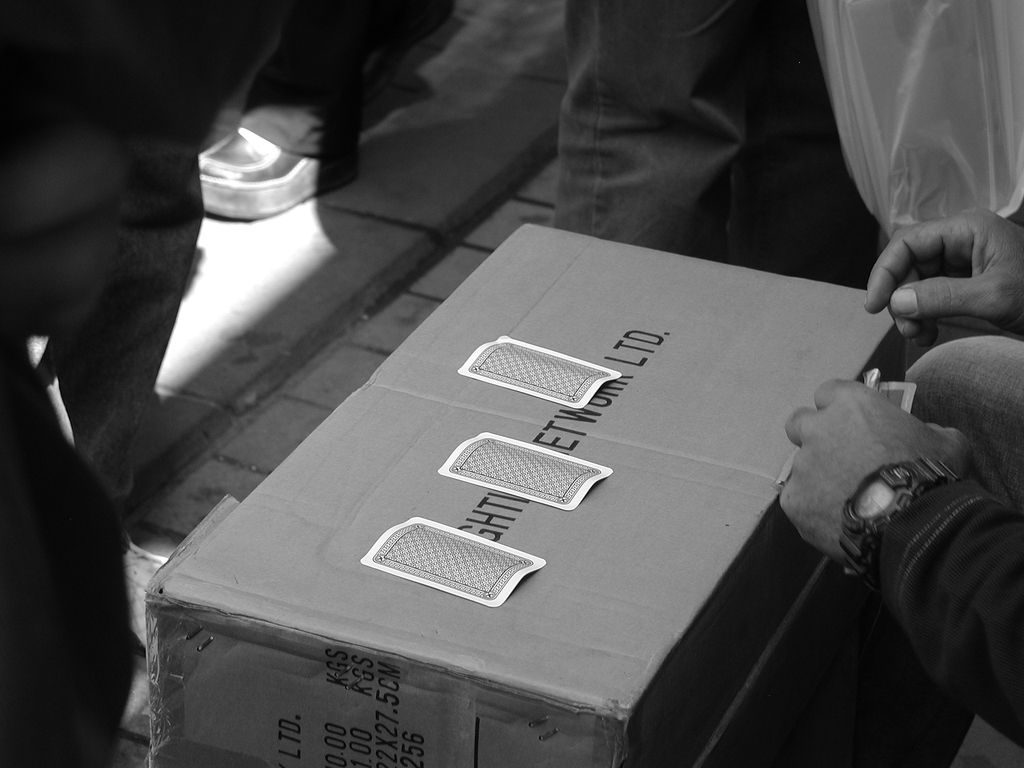 You might hope for a royal flush, but some scammers appear to be trying to flush some Ontario contractors out of their money in rigged poker games that take the words “three card monte” to an entirely different level.

The Ontario General Contractors’ Association (OGCA) has issued a bulletin to its membership warning of the resurrection of the scam, which OGCA administrator Mary Wademan says victimized some Niagara-area contractors about a decade ago.

“Members are warned that the Poker Scam of a few years ago has resurfaced; a member was approached but remembered our warnings and extradited himself from the meeting before it got too far. At our recommendation, he contacted the police who were very interested and are following up,” the OGCA bulletin reported.

“This scam appeared a few years ago,” the OGCA says. “It works by having the firm contacted by people who claim to represent an investor/client who wishes to build a project here in Ontario and is coming in to meet the prospective company. They use various platitudes of having researched the firm, or the owner was recommended to them or even that OGCA had recommended them to gain trust. A meeting is set, usually at a local hotel in the bar. After general formalities, etc., are carried out, along with a few drinks, the proponents get a call or go away and come back indicating the client will be late but they have a suite upstairs, why not retire there to wait. This leads to a poker game where the contractor is fleeced.”

The association last warned members about the scam in April 2003, when it happened in the Niagara region.

Then, the OGCA said purported “investors and developers” contact the contractor to explain “they have a client in the Niagara Region and you are the contractor of choice.

“They proceed to set up a meeting to discuss the details of the project, price and show you the drawings.”

“The meeting place is usually  a local hotel because the client is out of town. When you arrive, the Toronto developers are playing cards for cash. They lure you in by asking you to continue play as one person leaves for a washroom break. You join in the game while waiting for the client to arrive.

“The two contractors from Toronto then receive a call from the “client.” The client is unable to attend the meeting due to: a late flight arrival, weather, an accident at the airport or on the highway, etc. The contractors may encourage the game to continue at your office and they do accept cheques. Keep in mind that these contractors seem legitimate. They proceed to set up a second meeting, present business cards and contact information. Don’t be fooled!”

Wademan says “some of our members were caught in this one.”

“Any member who is approached in this way should immediately call the police and report the attempt and under no circumstance attend the meeting,” the OGCA bulletin reports. “Get as much information as you can for the first contact and relay that to the police who will likely show up in your place.”

Final weekend to register for the 2016 Toronto Wood Solutions Fair