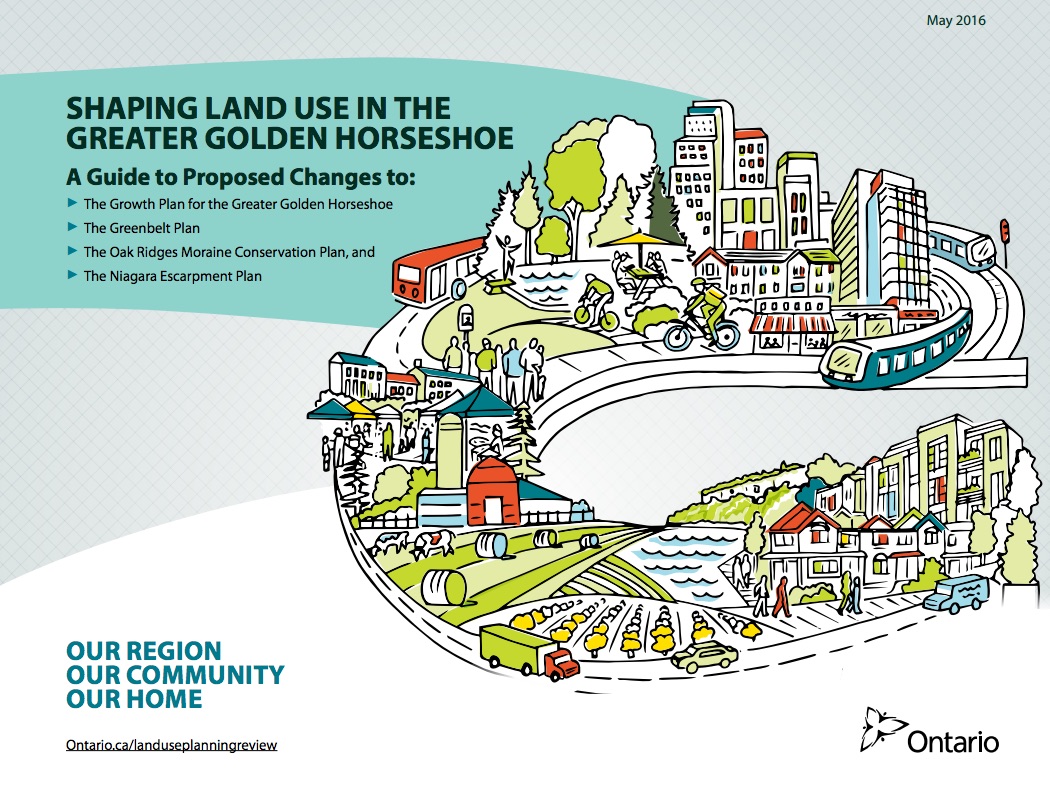 In a news release, the OHBA, with its 12 local associations being affected by the plans, notes that the announced amendments will continue to make home ownership more difficult for Ontarians.

“The residential construction industry will adapt, as it has in the past – it is going to be the residents and new home buyers that are going to pay the price,” he said.

The proposed amendments to the Growth Plan will see intensification within existing communities in the Greater Golden Horseshoe (GGH) increase from 40 per cent to 60 per cent which means more density and condos within already highly-concentrated areas. In new communities not captured in the existing areas, densities for newly built neighbourhoods will increase from 50 persons and jobs per hectare to 80 persons and jobs per hectare.

At this time these new communities do not have the necessary infrastructure in place (i.e. transit, schools, hospitals, roads) to support these density targets.

OHBA and BILD welcome the province’s move to require zoning along transit corridors to provide adequate density to support transit. This is something the industry associations have advocated for. However, Congestion is already a serious problem through the Greater Toronto and Hamilton Area (GTAH) and more intensification will make it worse unless there are massive public investments in infrastructure. The current financing system disproportionately places the brunt of paying for these infrastructure projects on new home buyers.

“Hamilton will benefit from Ontario’s investment in a LRT line, but that is nearly a decade away,” said Suzanne Mammel, executive officer of the Hamilton-Halton Home Builders’ Association (HHHBA). “In the meantime we need more new housing supply to support our growing city and region if we are going to unlock our economic potential.”

With 100,000 people joining the GTAH every year, the Growth Plan is where Ontario will house the majority of the additional 4.5 million new residents and attract nearly two million new jobs by 2041.

With almost two million protected acres, the decision to expand the Greenbelt by include 21 Urban Valley Rivers will continue to protect significant environmental features.

“Creating a smart Greenbelt by adding river valleys and other significant environmental features will improve our quality of life by connecting the dots between the Greenbelt and Growth Plan,” said OHBA CEO Joe Vaccaro. “We need to build new communities where residents have housing choice with access to green space, good public transit and jobs.”

OHBA, along with our network of 30 local associations, will continue to advocate for fairness, transparency, accountability and housing choice for Ontario’s new home buyers.

OGCA perspective: Why are they still sole-sourcing?