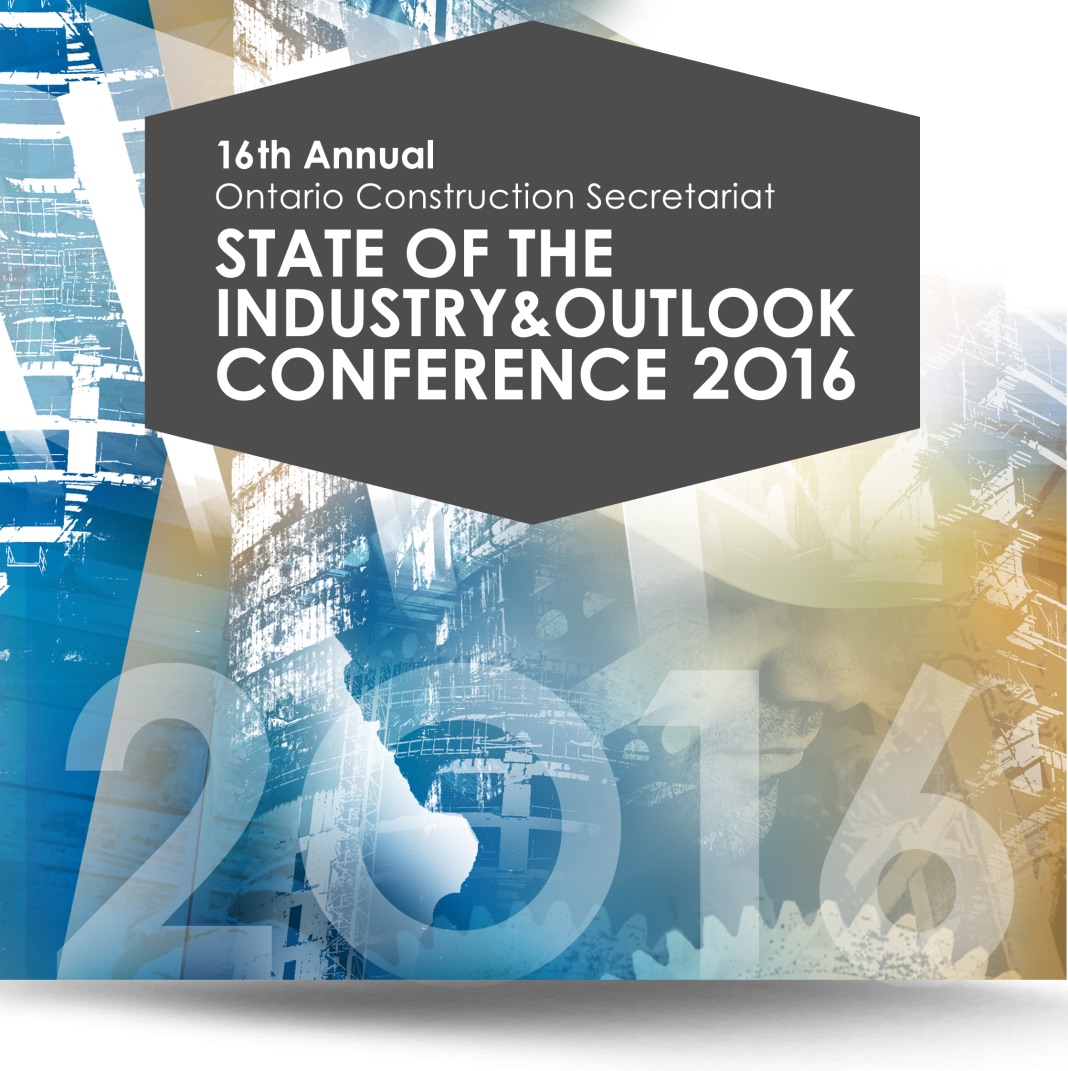 Ontario’s construction industry is cautiously optimistic about growth in 2016.

Thirty-one per cent of contractors across Ontario’s construction industry are expecting to grow their business this year and 52 per cent say they will maintain current work levels. The findings are contained in the annual Construction Confidence Indicator, released today by Ipsos Reid and the Ontario Construction Secretariat (OCS). The indicator, with a score of 57 in this year’s survey, reveals contractors’ perceptions of business conditions for the next 12 months.

“The construction industry is still expecting to grow, but remains cautious,” says OCS CEO Sean Strickland. “While the Construction Confidence Indicator still shows an overall expectation for growth, it has been on a downward trend since rebounding from the 2009 recession, which clearly speaks to the current state of the economy.”

Detailed geographic data collected for the first time by the OCS suggest certain regional economies and cities will significantly outpace others. Firms in London, Ontario expressed the greatest increase in confidence over 2015, surpassing last year’s most confident contractors in the GTA. Firms in northern Ontario, where just over half of firms expect to see business decline as they look ahead to 2016, expressed the least optimistic economic outlook in the province.

Findings from the province-wide survey also indicate only a small minority of construction firms — six per cent-expect to “benefit greatly” from the federal government’s $125 billion infrastructure spending plan.

“Ontario’s construction economy is a regional patchwork of diverse and changing business opportunities,” Strickland says. “It’s critical that firms have timely information that helps them grow their business and anticipate skilled labour needs. This includes a more clear and substantive conversation with federal and provincial governments about how firms can make the most of infrastructure dollars in the future.”

The OCS, a partnership of 25 building trade unions and signatory contractors in the industrial, commercial and institutional sectors, released the survey findings on March 8 in time for its 16th Annual State of The Industry and Outlook Conference. The conference brings together industry and government leaders to discuss the future of Ontario’s construction industry, and is free of charge to OCS’s industry stakeholders.

More information about the conference can be found here: http://iciconstruction.com/state.

A look into the Open Season (and other Ontario labour relations...