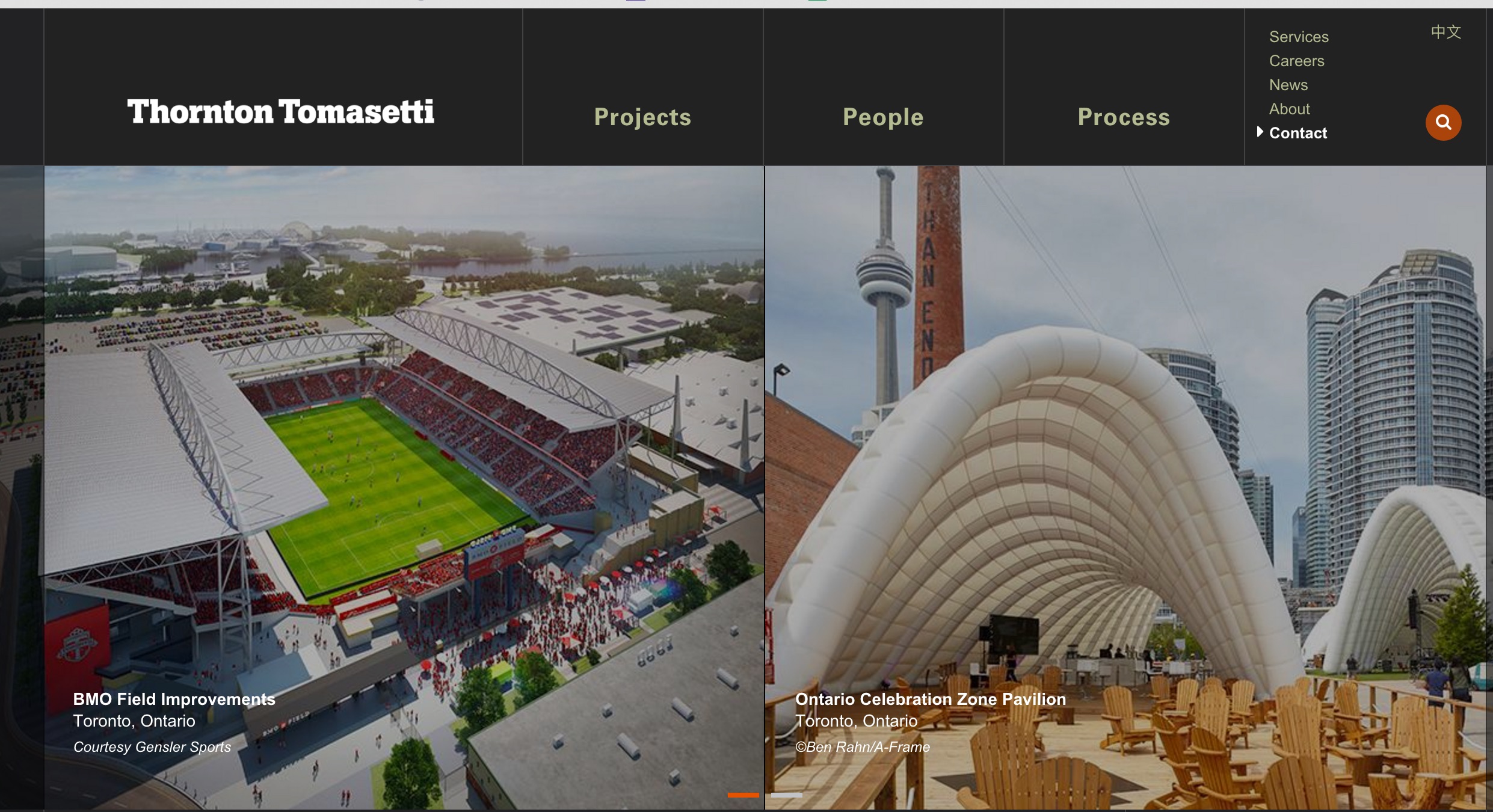 International engineering firm Thornton Tomasetti has opened its first Canada office in Toronto. “The move is the initial phase of the firm’s strategic plan to strengthen and expand its Canadian presence,” the company says in a news release. With this commitment, Thornton Tomasetti now has 38 offices around the globe.

“Expanding into Canada is a key strategic initiative of our five-year plan,” said chair and CEO Thomas Z. Scarangello. “As we look to grow our business, Canada is a natural fit. We have considerable project experience there and an extensive client base. It is also a market in which our services are recognized and valued. We look forward to bringing the centers of excellence of our 10 practices to Canada.”

The company says it has been collaborating with Canadian architects, developers and consultants for more than 30 years on more than 50 projects involving nearly each of its 10 practices.

Canadian projects and initiatives include:

The Toronto office will be managed locally by associate principal Chris Minerva, who most recently managed the Toronto office of MMM Group, a division of WSP. He has considerable experience in structural design, planning and project management for a range of project types, as well as in public-private partnership models that are prevalent in Canada. Minerva is a licensed professional engineer in Ontario, Alberta, Saskatchewan and British Columbia.