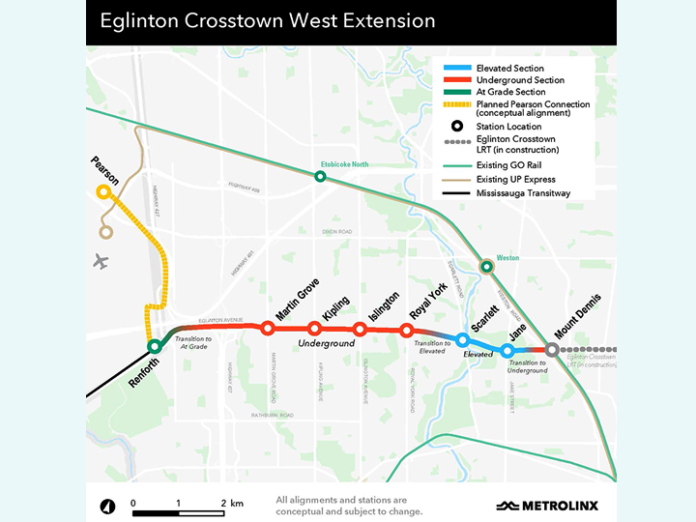 “Our infrastructure investments in health care, highways and other community safety projects, especially those included in this Market Update, contribute to Ontario’s economic renewal and long-term recovery.”

The P3 Market Update, released four times a year, is a list of public projects in the pre-procurement and procurement stages for which Ontario has committed investments.

The list helps potential local and global private-sector partners organize their time and resources to make sure Ontario gets robust, innovative and competitive bids for its P3 infrastructure projects.

The June 2021 P3 Market Update includes a total of 38 projects in planning, including 26 in pre-procurement and 12 in active procurement. An additional 14 projects that are not included in the 38 projects or its contract value, are currently in the planning phase.