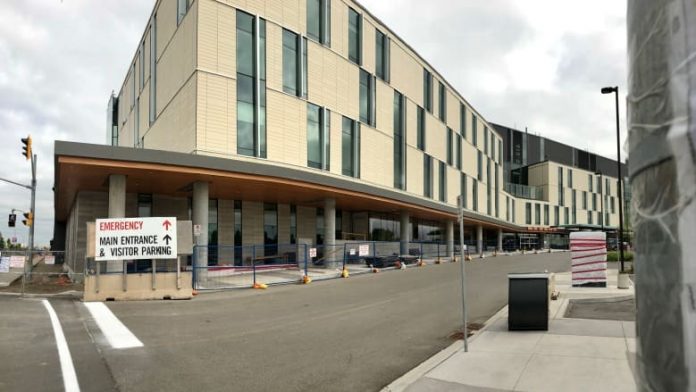 Delay after delay – in fact 20 months of delays – of the new acute care A-wing at Cambridge Memorial Hospital (CMH) has been blamed on poor co-ordination, according to the hospital’s director of capital redevelopment.

In a CBC article, James Hildebrand said the delays are poor co-ordination of the work by the contractor in making sure all trade workers are on site at the right times. This poor co-ordination, he added, has been an on-going issue.

The newly constructed wing was supposed to open in November 2016, but it now looks as though that will happen this July, but it will take about eight weeks to train staff, install equipment and have a public open house, so the wing won’t actually be operational until early October.

“Although we are disappointed with the delay, we try to support in whatever way we can to ensure that the contractor has everything that they need to do to get the job done,” said Hildebrand. “But, at the end of the day, it’s in their hands to get the job done.”