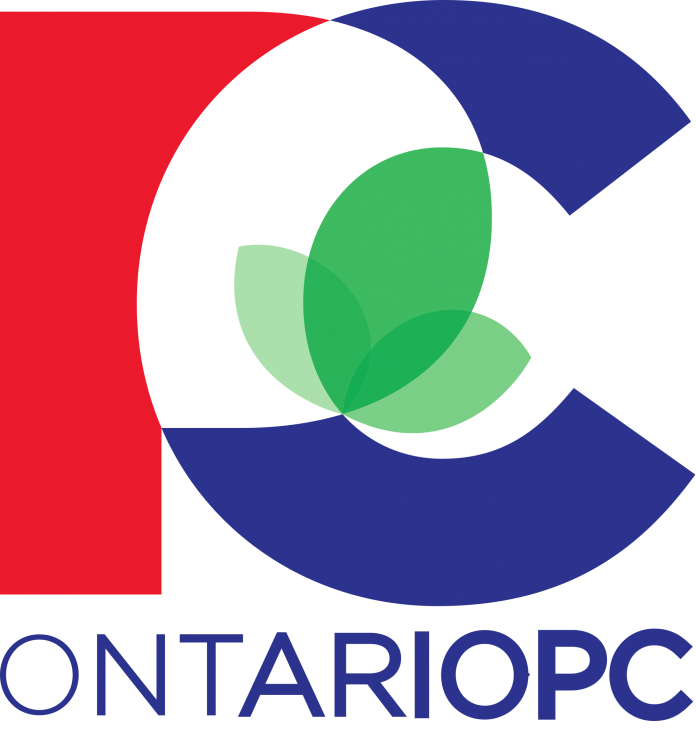 The Progressive Conservative Party’s success in winning a majority government in the June 7 election foretells significant policy shifts in labour legislation and land use policies/restrictions – though it will take some time for these changes to become law.

Representatives from the Provincial Building and Construction Trades Council of Ontario and the Progressive Contractors Association of Canada (PCA), have diametrically opposed views about the province’s construction labor legislation and tendering practices, but both congratulated Doug Ford on leading the Conservatives to the election victory.

“Doug Ford and his party received a strong mandate from Ontarians in last night’s election,” Patrick Dillon, the trades council’s business manager, said in a news release the next day. “I want to offer my congratulations and I look forward to working with him and his government to strengthen Ontario’s economy.”

However, undoubtedly Dillon and representatives of the province’s well-established trade unions are concerned about the new government’s values, considering the Liberal party’s support for the union movement’s positions on many key issues.

Meanwhile, the PCA said in a statement that its top priorities include “fair and open tendering across Ontario and modernizing the skilled trades training and apprenticeship system.”

PCA said its first order of business will be advocating for a change to the Ontario Labour Relations Act so that local contractors and workers can build public projects in several municipalities that are bound to work with employers certified by the conventional trade unions.

“Currently tendering is restricted on taxpayer funded construction work in the Region of Waterloo as well as in Toronto, Hamilton, Sault Ste. Marie and other public entities including Hydro One and OPG,” PCA said in its statement. “As a result construction contracts are awarded time and time again to a select group of contractors and their affiliated unions.”  PCA asserts this restriction increases costs between 20 and 30 per cent.

“PCA is excited about he opportunity to work with a new government to find creative ways to address Ontario’s skilled trades shortage,” said Karen Renkema, the PCA’s public affairs manager.  “Our goal is to help close the skills gap by addressing issues such as apprenticeship ratios in order to open up more opportunities for young people in the skilled trades.”

On land use policies, Ontario Home Builders’ Association (OHBA) policy director Mike Collins-Williams says recently introduced inclusionary zoning regulations, that require developers to include affordable housing in their projects if mandated by municipalities, will likely remain in place for some time because the issue won’t be an urgent priority for the new government. 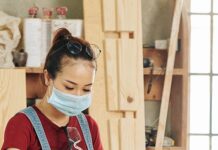 Principles of creating a “complete and sustainable community” in the Midhurst Secondary Plan area include: