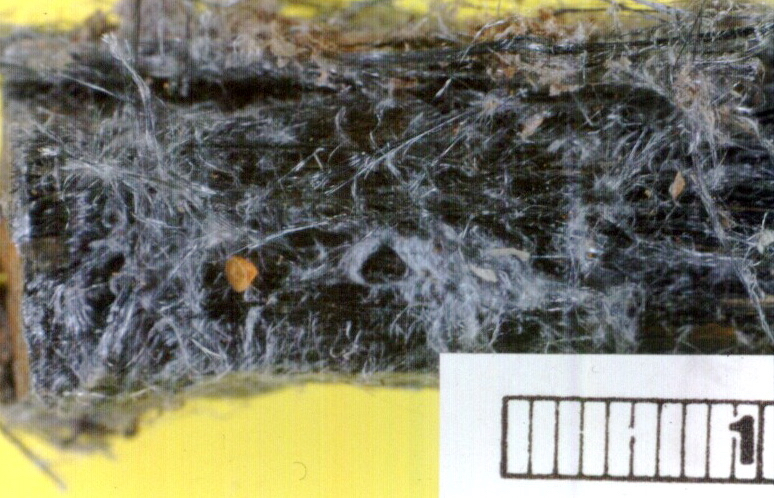 Public Services and Procurement Canada (PSPC) has officially banned, effective April 1, the use of asbestos-containing materials in all construction and major renovations. The department oversees 30 per cent of the total area of federal buildings, and a portion of planned new construction.

“This is a marvellous first step,” the Globe and Mail quoted Colin Soskolne, professor emeritus at the University of Alberta, as saying. Now, he hopes to see “a total ban, across all Canadian jurisdictions, in all areas, including imports, exports and use,” which would put Canada in line with dozens of other developed countries.

“The sooner the better, in terms of ceasing exposure to this product … ongoing delays will result in future disability and disease,” said Prof. Soskolne, who is also chair of the International Joint Policy Committee of the Societies of Epidemiology in the Globe and Mail Report. “The sooner we intervene with eliminating the exposure, the sooner we will see declines in this illness, which is entirely preventable.”

cs and workers in waste management are among those most exposed to asbestos in the workplace, according to Carex Canada. Asbestos-free, made-in-Canada substitutes are available in the brake pads market.

Imports of asbestos-containing products rose to a six-year high of $8.3-million last year.

Dozens of groups, among them the Canadian Labour Congress, the county’s largest labour organization, are calling on the federal government to ban asbestos, a move the Liberals had supported while in opposition.

For now, Public Services said its approach “will serve as an important first step toward eliminating the use of asbestos in all new government construction and major building renovations,” the Globe and Mail report said.

The Buildings Show takes on a transitioning built environment