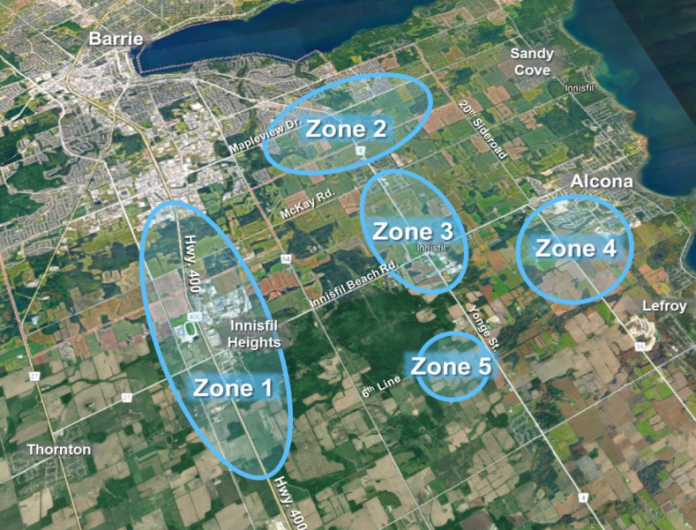 The Local Planning Appeal Tribunal (LPAT) ruling in favour of James Dick Construction Ltd. to rezone 100-acre parcel of land to establish a quarry is bad news for the community, says the Mayor of Halton Hills.

“It is ridiculous that the Town cannot have any say over designated haul routes,” said Mayor Rick Bonnette. “It is unacceptable that our municipality will suffer the negative impacts of quarry operations that do nothing for our community particularly when there hasn’t even been a demonstrated need for yet another quarry operation.”

The Town of Halton Hills with Halton Region was a joint party to the appeal and has repeatedly expressed concern about the project, noting that the municipality would serve as a through fare for haul trucks carrying aggregate.

Truck traffic, noise and the ability to negotiate haul routes are among the Town’s concerns, not to mention public safety and air quality.

Bonnette noted numerous objections to the quarry including a group called the Concerned Residents Coalition. He applauded their advocacy efforts and fundraising noting that they have paid out of pocket for technical experts and litigation.

The Concerned Residents Coalition has been fighting against the quarry for eight years.

“I know that the LPAT decision will be deeply troubling to many in our community, and I can speak for my colleagues on the Board in saying that this news is devastating,” representative Doug Tripp said in a press release.

“CRC’s Board and our legal counsel are reviewing the decision and will follow up soon with a copy of the decision itself and our comments.

In addition to appealing the quarry application, the town submitted several recommendations to the Minister of Natural Resources for amendments to the Aggregate Resources Act. The proposed changes include: