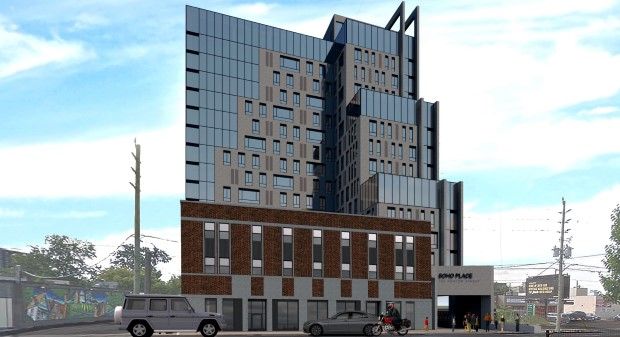 The school has applied to build the tower immediately behind its three-storey brown brick student residence, which serves as a girls’ dormitory. Male students now live at a residence at 186 King St., also site of a supervised drug use site.

The school’s application to rezone the land for the tower has yet to reach city council’s planning and environment committee.

When the school opened in 2002, it housed students from China. Now about 12 per cent of its students are from other countries, including nations in Africa, the Mideast and Eastern Europe.

The school joins a growing inventory of highrises planned for the downtown core, including: 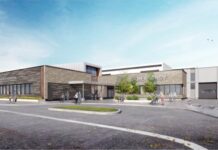