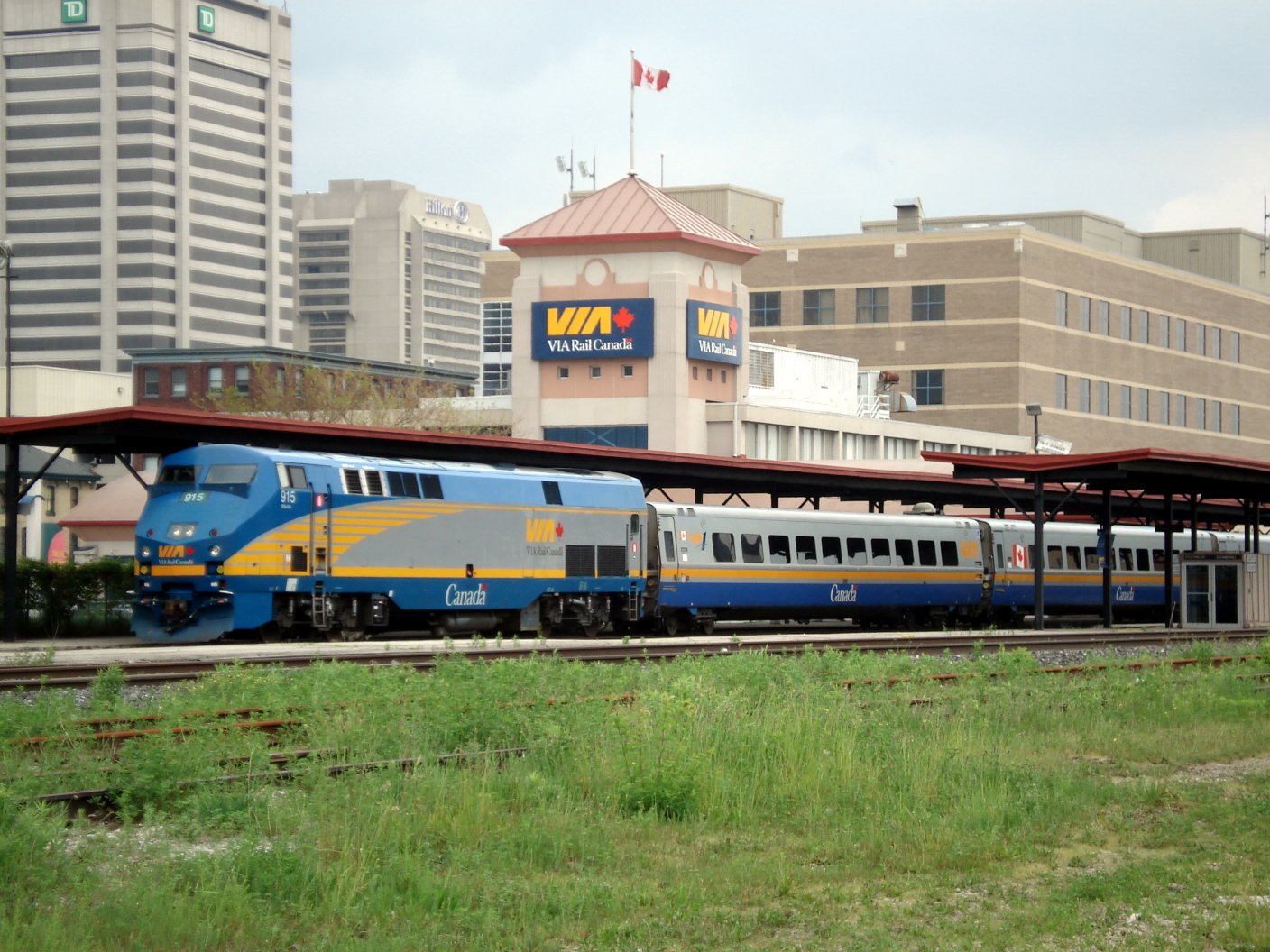 Via Rail will ask the federal government later this year to support a new “high frequency” electric-hybrid train service in the Windsor-Quebec City Corridor, CBC has reported.

The $4 billion project should be “shovel ready” in a year, with the first of the new fleet carrying passengers by 2019, says Via president and CEO Yves Desjardins-Siciliano.

Last month’s federal budget set aside $3.3 million over three years to study the viability of Via’s dedicated rail line proposal, but made no commitments to pay for the construction itself.

“The fall of 2019, the dedicated corridor would exist between Montreal, Ottawa and Toronto at a minimum and even possibly all the way to Quebec City at that point,” he said in an interview with The Canadian Press.

Vian has been calling for additional tracks dedicated for passenger services since 2014, five years after an earlier proposal for a high-speed service faltered under the recession’s weight.

CBC reports the proposal was recently refined to focus on building electrified tracks after Justin Trudeau was elected with a Liberal government committed to spend massively on infrastructure projects.

The plan — with private funding — is in line with the federal Liberal government’s green infrastructure objectives, said Desjardins-Siciliano.

“There’s a perfect alignment between this government’s desire to have generational, transformative projects that are a step-change in Canada’s modernization, with this project,” he said.

Via has been openly courting public-sector pension funds eager to invest in long-term, stable projects, to gauge interest in its plan, until it gets the green light from Ottawa to formally solicit partners, CBC’s report says.

Private-sector investment could come in the form of a public-private partnership to help offset the costs of construction, or an equity investment.

Desjardins-Siciliano said he has had discussions with the Canada Pension Plan Investment Board, the Ontario Teachers’ Pension Plan and the Ontario Municipal Employees Retirement System among others.

However, the  Ontario government has expressed an interest in faster, “high speed” train service, with a rail link from Windsor through communities in southwestern Ontario to Toronto.

Conversely, Desjardins-Siciliano’s plan proposes the construction of dedicated passenger rail lines for trains that would travel at an average speed of 110 kilometres an hour, initially along a corridor from Toronto to Montreal, with stops in several communities along the way.

However, the Via Rail CEO says high-speed trains are uneconomic because they are expensive compared with low-cost airlines and cannot make frequent stops.

“Less than 10 per cent of rail travellers (in Europe) travel by high-speed train,” Desjardins-Siciliano said.

“Why? Because conventional speed rail stops every 50 to 100 kilometres and therefore is an alternative to the car,” he said.

“(And) a high-speed train ticket is more expensive than a plane ticket because of low-cost airlines.”