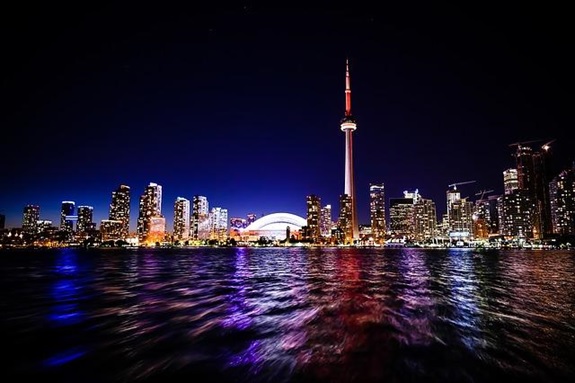 The new FlyOver Canada location will provide guests with a new flight ride experience featuring the country’s most iconic locations, picturesque landscapes and natural wonders, according to a press statement.

Through a competitive bid process conducted by Canada Lands Company Limited, the company’s division Pursuit has entered into a land lease to construct the new FlyOver Canada attraction near the base of Canada’s CN Tower.

The new experience will feature a brand-new ride film showcasing Canada’s most awe-inspiring sights. The attraction will also include the creation of two immersive pre-ride experiences designed to share the unique spirit of Canada’s land and its people.

The development of the new space will include Canadian companies Sturgess Architecture, PCL Construction and Plant Architect. Pre-show creation will be led by Montreal’s multimedia and design studio Moment Factory, while the film’s production team will be led by creative director Rick Rothschild and director Dave Mossop.

Subject to standard City of Toronto approvals, the project expects to begin construction in 2020, with an expected opening in 2022.