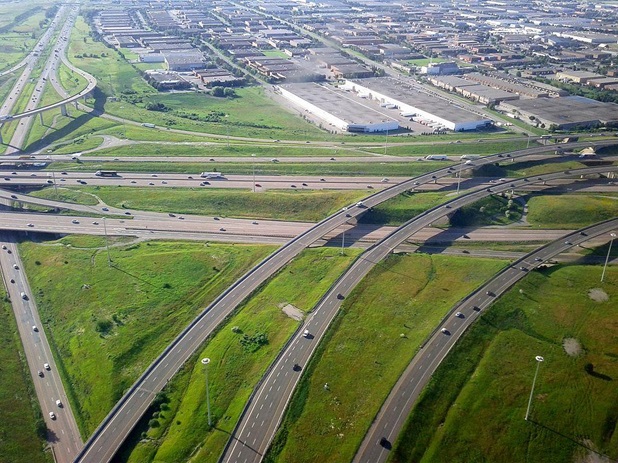 The federal government will spend more than $11.8 billion on new transit and environmentally-friendly projects in Ontario over the next decade, according to a report from The Canadian Press.

The deal amounts to almost $22 billion in spending between the two levels of government, with the federal portion through to 2028 valued at $11.8 billion.

The provincial government will kick in a further $10 billion over the same time period, roughly one-third of project costs, short of the 40 percent to match federal spending that cities had hoped for to ease their fiscal burden.

The majority of the spending will go to projects that the province will have to identify for funding. The federal government has already pledged about $2.1 billion of the $11.8 billion to build light rail in Ottawa and flooding protection in Toronto’s port lands and to help with the Scarborough subway extension.

Fight against tax fraud ramps up during pandemic with Tax Fraud...