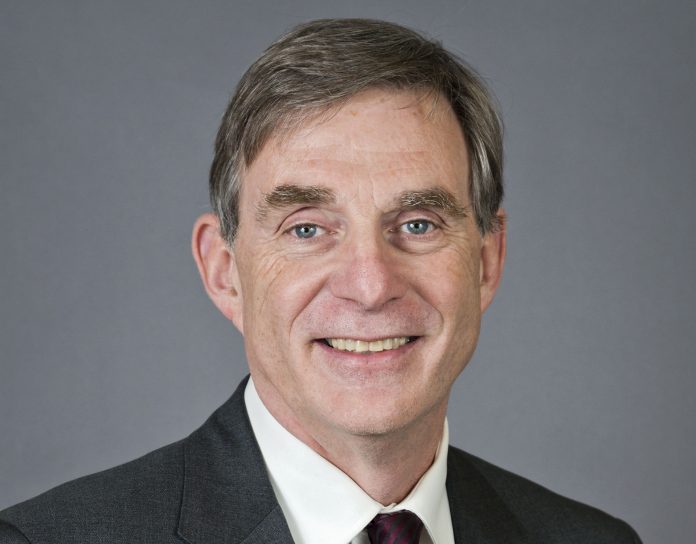 Ontario’s government and consumer services minister says she asked the CEO of Tarion Warranty Corp. to step down as it prepares to overhaul the 43-year-old home warranty program.

That follows a recent auditor general report that slammed program, saying it has favoured the interests of builders over homeowners.

Minister Lisa Thompson said in early December that Howard Bogach has agreed to step down, and she has ordered changes to Tarion’s board.

Previously, Tarion required half of its board of directors to be nominated by the Ontario Home Builders’ Association (OHBA), but Thompson says now no more than a third of the board will represent new homebuilders and vendors.

Thompson also introduced legislation last Thursday that she says would enhance consumer protection, such as giving the warranty administrator greater ability to scrutinize builder applications and conduct more risk-based inspections before a homeowner moves in.

The government has previously announced it will establish a separate regulator for new homebuilders — something that has been handled by Tarion, and which critics have called a conflict of interest.

“I want to be clear, this is going to be a major overhaul,” Thompson said.

When a new home buyer had a problem, they could go to Tarion for help, but the auditor general’s report released on Dec. 4 slammed the home warranty program, saying it was spending millions of dollars on bonuses for its executives but not paying attention to disputes raised by new homeowners.

Between 2014 and 2018, almost 9,700 requests to Tarion for help from consumers were dismissed because of restrictive deadlines.

“We have heard loud and clear that real, meaningful change is needed to the way we administer and enforce and Ontario’s new home warranties and protection program,”  Thompson told CTV News..

The government has previously  announced that it would establish a separate regulator for new homebuilders – something that has been handled by Tarion, and which critics have called a conflict of interest.

Earlier this year, Thomson said the government was considering ending Tarion’s mandatory monopoly of home warranties in Ontario, but has since abandoned that idea, CBC Television reported.

“After extensive consultation with home builders and home buyers it was clear that the best option was to overhaul the current new home warranty model,” the minister’s press secretary, Nicko Vavassis, wrote in a statement to CBC.

The government, which has been in public consultation about Tarion’s future since early last year, said any specific changes will be determined by yet another another round of consultations next year, the broadcaster reported.

The newly reformed Tarion program will come into effect next fall.