Toronto-based condo developer Brad Lamb, who has purchased the Ottawa Construction Association (OCA) headquarters at 196 Bronson Ave. for a new condo project, says there are optimistic signs for the local market – and the impending end of what he describes as almost four years of doldrums because of the overbuilding of new projects.

“That has now changed and the condominium market is showing signs of huge potential price increases,” he writes in a newsletter. 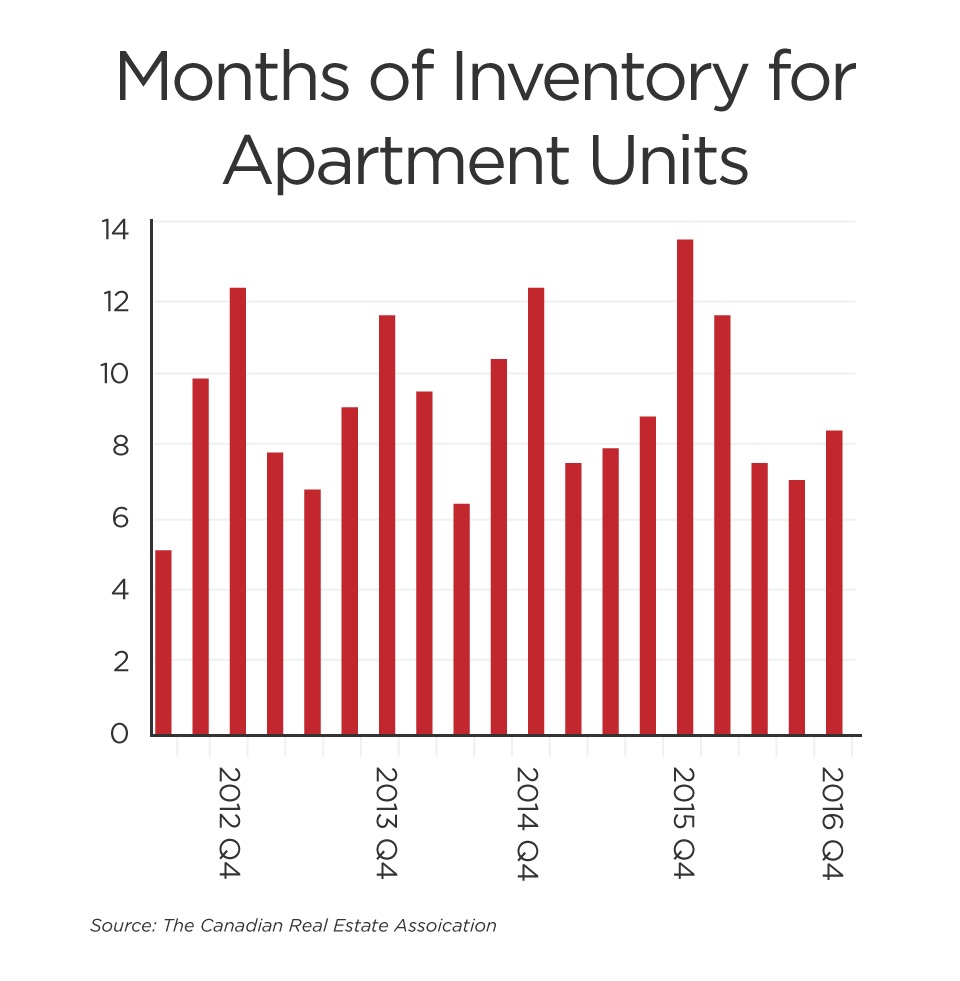 “There has been a complete pullback of new condominium construction and project launches since 2013. The future supply of inventory in 18 months will not be anywhere near the current annual demand. A supply crisis will unfold within the next 12 to 18 months. MLS condo inventory in the fourth quarter of 2016 has dropped 36 per cent and now represents 8.9 months of supply down from 12.9 a year previously. During the fourth quarter of 2016 sales volumes were up 25.6 per cent over the previous year.”

Of course, all this bodes well for prices,” Lamb writes. “Condo prices are up four per cent in the first few months of 2017. We have gone from a buyer’s market to a more balanced market. Buyers beware. Later this year it will be become a sellers market.” 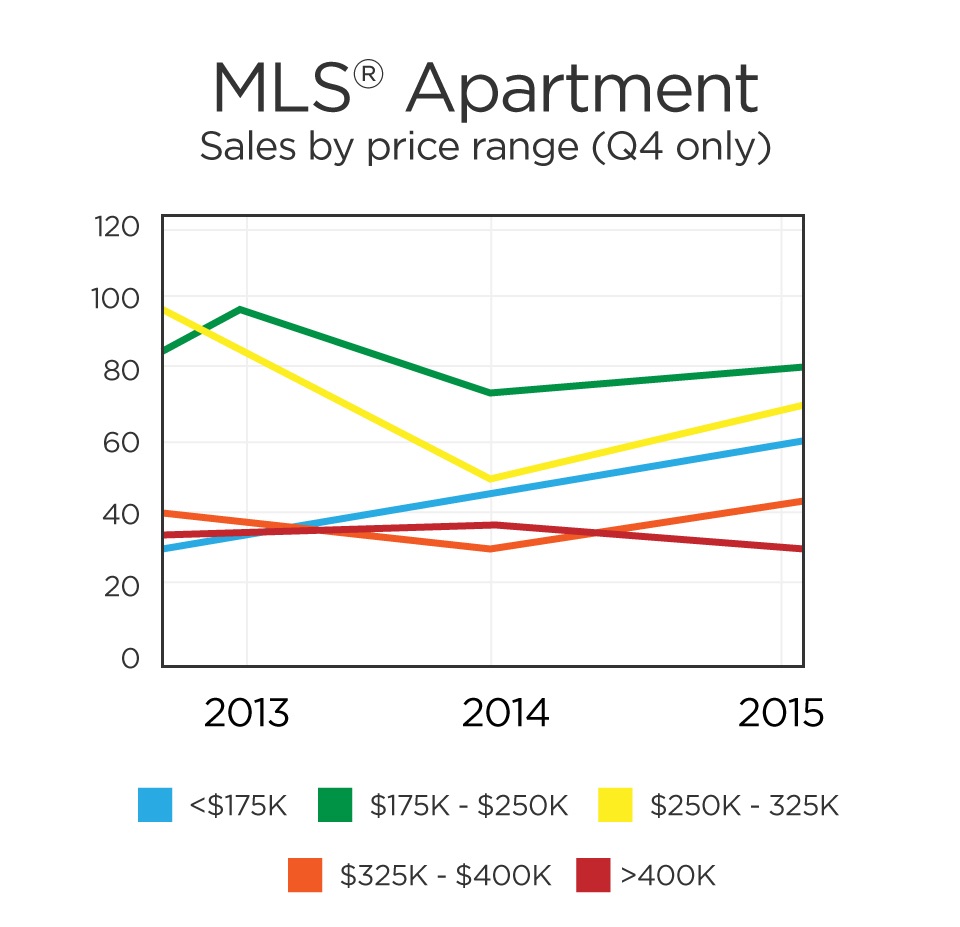 Lamb says there are six obvious catalysts to create this change:

“I expect the inventory supply to drop from 8.9 months in December 2016 to four months by November 2017. Buyers still have an opportunity to buy at what is currently greatly discounted pricing but not for long. In 18 months we will hear plenty of ‘I could have bought’ stories.”