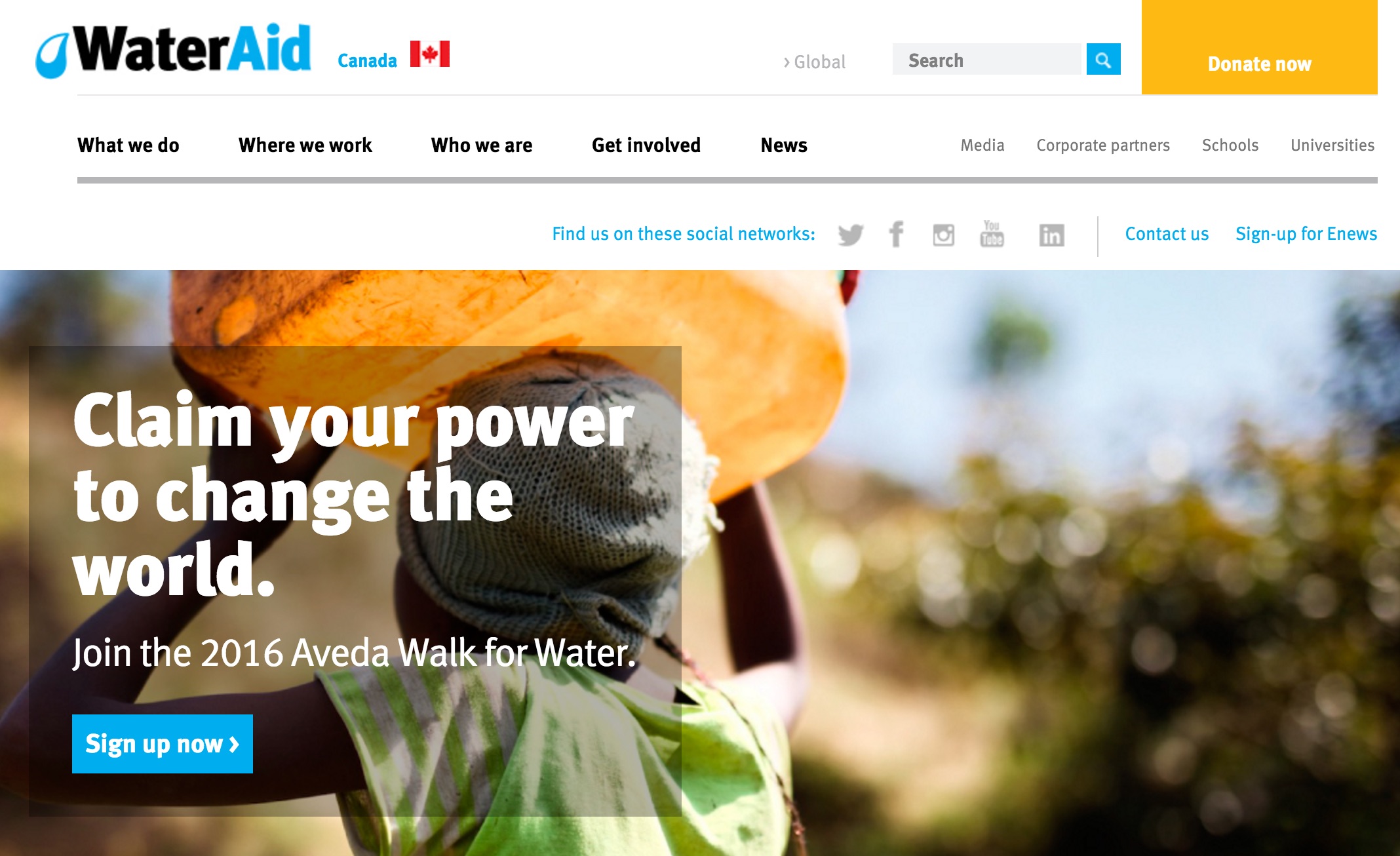 The Canadian Institute of Plumbing and Heating (CIPH) has recognized Ottawa-based Wateraid Canada with the inaugural National Water Wise Award.

CIPH says the new awards program has been developed to recognize outstanding efforts to improve our relationship with water.

WaterAid Canada was selected because of its work to improve access to safe water, hygiene and toilets in the world’s poorest communities. The organization also stood out for its creative approach to raise awareness and connect with Canadians via traditional and social media, says CIPH president and general manager Ralph Suppa.

“This organization deserves the support of individuals and corporate Canada. Safe water and sanitation should be a human right recognized by all, which sadly isn’t the case for many of the poorest people in the world.”

The numbers are staggering: 650 million people live without safe water; 2.3 billion don’t have access to adequate sanitation, which represents one in three of the world’s population; and tragically over 315,000 children die every year from diseases caused through unsafe water and poor sanitation. That’s 900 children per day.

“In order to reach everyone, everywhere by 2030 with safe water, sanitation and hygiene, WaterAid must go beyond taps and toilets and look for support from those with the resources and expertise to create lasting change,” says Nicole Hurtubise, CEO of WaterAid Canada. “On behalf of WaterAid, we are grateful to be recognized for our efforts by the Canadian Institute of Plumbing and Heating, as the representatives of such an important industry. It is with these sorts of collaborative relationships that we will continue to build momentum towards ending the water and sanitation crisis once and for all.”